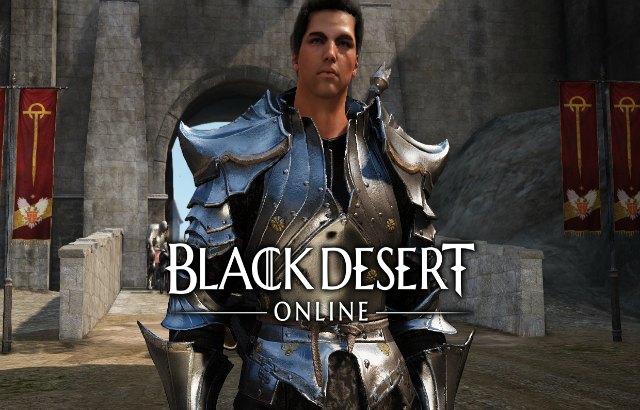 Black Desert Online is continuing its quest for world domination on all platforms, and this week took steps to strengthen its position on the world stage. Pearl Abyss and Kakao Games made a slew of announcements all over the place, from gamescom to the East in the Korean HQ. Here are the three biggest happenings in Black Desert Online you need to know about.

To start things off the PC version will be getting a brand new feature on September the 4th, which is the Life Skill Mastery system. This will roll out over the course of several weeks, and it will provide life-skill related content for folks who like and enjoy that aspect of the game. Life skill mastery will depend on a character’s life skill level, and players can further enhance their character’s life skill mastery by using life skill accessories and gears that will be newly added along with the update. Some of the benefits of this system include increased productivity through mass processing once mastery is hit, plus the ability to obtain higher and more valuable rewards through activities such as Gathering and Fishing. 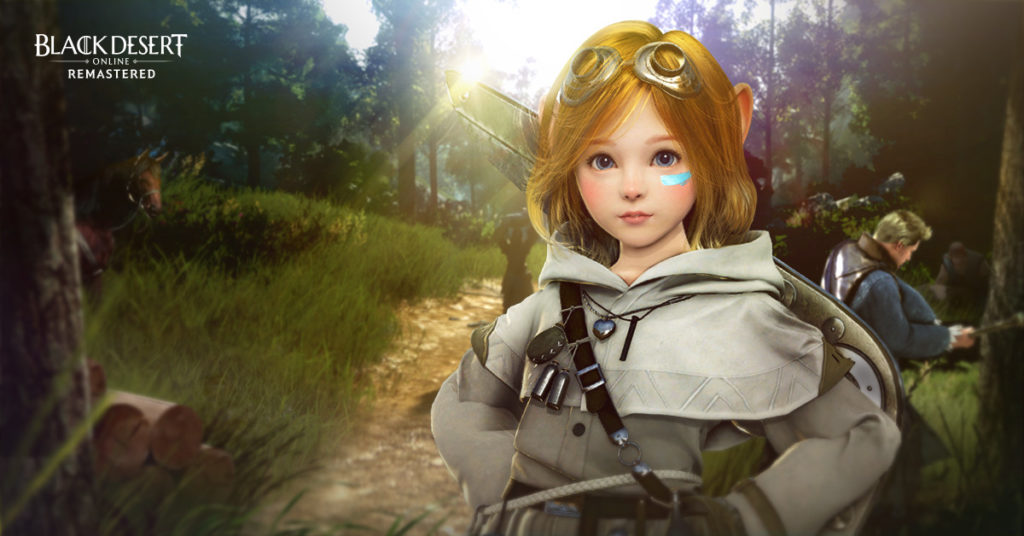 2. BDO Has Officially Launched On The PlayStation 4  With Megan Fox As Ambassador

The other big news for BDO this week is the PS4 launch of course, and it’s safe to say BDO has successfully invaded all available markets, leaving the Nintendo Switch as the last avenue to conquer. However, that’s not what’s really making the news over here, it’s Megan Fox. The PS4 launch trailer features the actress in a random scene that reminds me of that one seen from Transformers, and according to PA she’s become an official spokesperson for BDO due to her popularity in Korea. The trailer is also the first part in a series of trailers that has a story. While there are doubts as to how relevant this supposed story might be, fans will no doubt be happy to get more Megan Fox regardless. Check out the foxy trailer below.

Lastly for BDO, it appears that the rest of the world will no longer have to wait to get their hands on Black Desert Mobile, because this week, Pearl Abyss has opened up a brand new website that will let global iOS and Android users to pre-register for the MMORPG. The mobile version is already out in south Korea of course, and the FAQ states that the global version should release sometime in 2019. Black Desert Mobile features the same action combat that players love with a few new twists. The setting is only different in a minor way, and players can do more things with life skills like build camps to help in their adventures. What we don’t know for sure yet without having to invade the Korean version is the contents of the cash shop on BDO Mobile. Either way, you can sign up for the global mobile version by clicking this link right here. 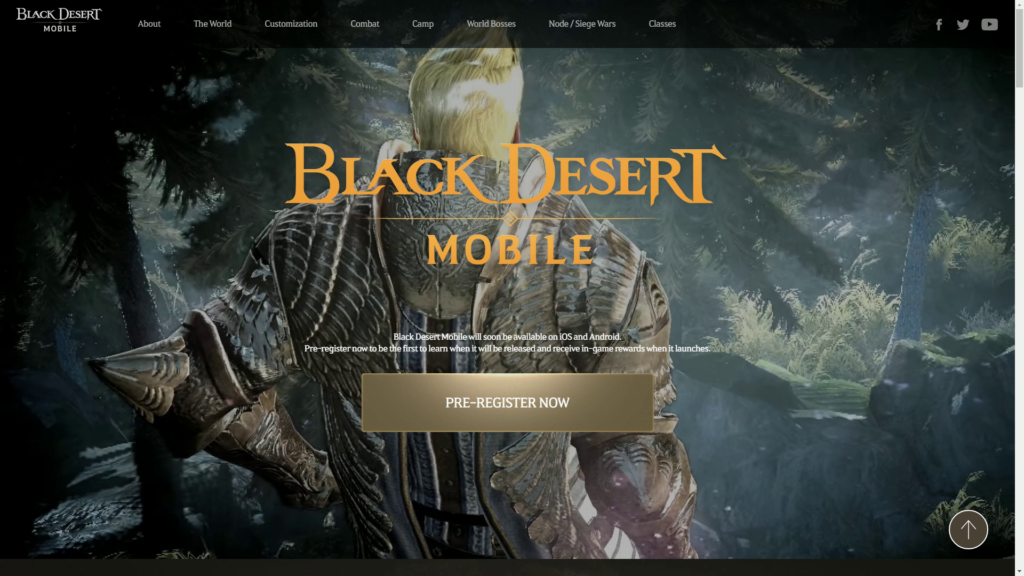