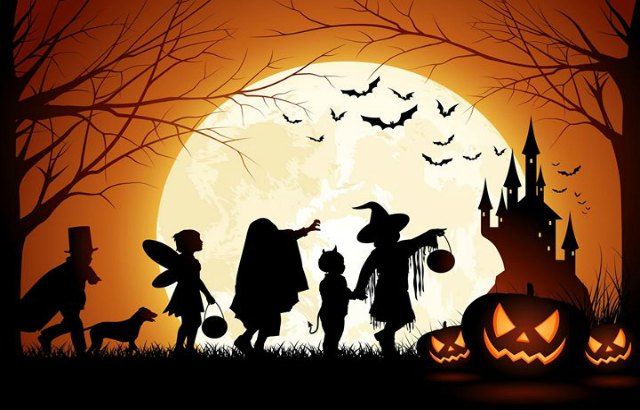 October is always a great month for MMORPGs because it’s time for Halloween. Majority of MMOs out there include Halloween as a major seasonal event, offering players new content and rewards. As players, the thought of getting spooky themed outfits, mounts and much more is always exciting. Across the MMO landscape, a bunch of the major games from Triple A titles like World of Warcraft to even indie MMOs celebrate it. And for 2017, we’ve scoured them all to find the ones that are actually worth doing. Not just for their rewards, but for additional content, buffs and boons that will be extremely useful if you’re not into festivals. Here are our top 3 picks. 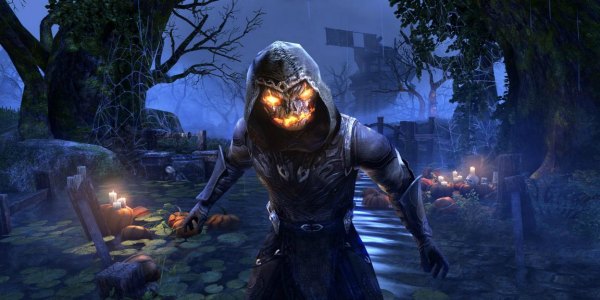 The Witches Festival is ESO’s annual Halloween haunting, and all players new and old can participate. Beginning with a free claimable whistle from the store, players can summon the infamous witch to begin a short scavenger hunt. One boss kill (from Delves or elsewhere), some guts and a pumpkin later, you will be given a cauldron that offers you a 100% XP buff for two hours. That alone is more than worth it in our opinion, as XP buffs don’t come around often in ESO. Therefore, it’s absolutely essential to get this done and reap the rewards of all that additional XP gains.

What’s super cool is that you also get poly-morphed into a skeleton for that same duration. Elsewhere in the world, bosses from all types of content will drop skull bags. These contain super rare Halloween themed recipes, motifs and housing decor. If you don’t use them, sell them on the guild store for some serious Gold returns. All in all, The Witches Festival can be super productive for character progression and gold farming. 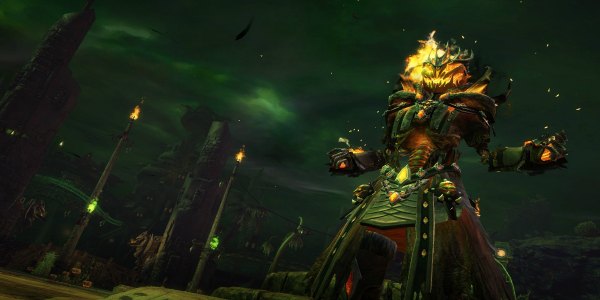 Guild Wars 2 is known for having two epic seasonal events. The first isn’t really seasonal, and it’s rare – it’s the Super Adventure Box. The second, is the Shadow of the Mad King, aka Halloween. Hordes of players return to Tyria and Lion’s Arch to partake in the Halloween content, as there’s so many to pick from. There’s a dungeon, and maze, a mini PvP game and that insane jumping puzzle. On top of that, there’s meta achievement deeds for rare backpacks and so much more.

So why you should not miss it this year? The same reason why you shouldn’t miss it at all. Festivals in Guild Wars 2 offers players a lot of ways to stock up on rare items that offers buffs. But most importantly of all, these Halloween Dailies do award repeatable Achievement Points. AP’s are super valuable in GW2, because unlike most MMOs that have them, they actually mean something in Guild Wars 2. With achievement points, you can unlock rare skins, account wide bonuses and more. There’s literally hundreds of players farming the festival for items and achievement points every hour, so join in and don’t miss out. 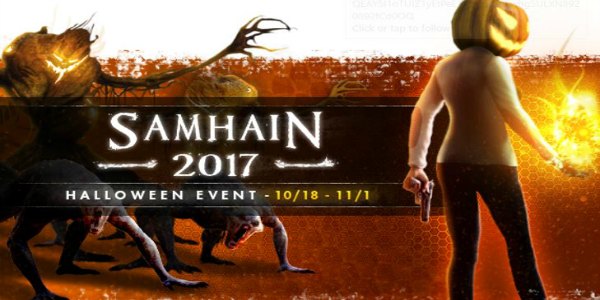 Last but not least, we have the Samhain 2017 Halloween celebrations on Secret World Legend. If you’re a regular, you know it’s always a good time in Funcom’s supernatural MMO come Halloween. Hell, the entire game can be considered one giant Halloween fest, thanks to its Lovecraftian influence. While this year’s event recycles the Cat God quest chain from way back in The Secret World, it also adds new things. For starters, the quest itself is excellent, and one of if not the only MMO that has a narrative driven Halloween quest that’s tied to the game world. Popular characters are involved and the rewards are great, if you like cats.

This year also introduces a new public raid, where a bunch of people get together every hour to take on the Jack O Lantern. Defeating him puts a buff on you that allows you to open the free daily loot box you get from logging in. It’s this thing that makes this fest super worth doing if you’re playing SWL. There’s great rewards in here, everything from new cosmetics to mounts and pets. More importantly, logging in daily during the event also gives you decent character progression stuff. You can earn good distillates and even a fusion tool. So tuck in, and enjoy your MMO Halloweens regardless of which one you’re playing!