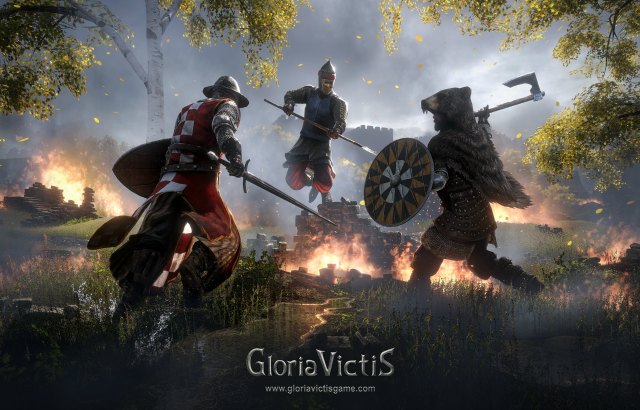 PvP centric MMORPG Gloria Victis is bringing some much needed updates to the game. In a medieval setting where loyalty to your faction matters in all out siege warfare, nothing else matters on the battlefield and these changes further stokes the fires of war. Here are the 4 biggest reasons to check out Gloria Victis, or to jump back in if you previously played.

Gloria Victis has added two brand new world events, each placed in a unique and breathtaking location and with a chance for PVP combat, as they’re taking place in the open world.
One of them, the Fall of the Exile, throws players into an epic large-scale invasion on a castle controlled by the ex-army officer who has since turned an outlaw. This event makes extensive use of siege engines, summing up the recent additions to that matter. The game also expanded the existing Sea Wraiths event, in which a group of players hunt down the mysterious band of pirate slavers in their hideout. The next stage was added to the event, bringing in new NPC enemies to defeat and new precious loot to earn in a tropical location. 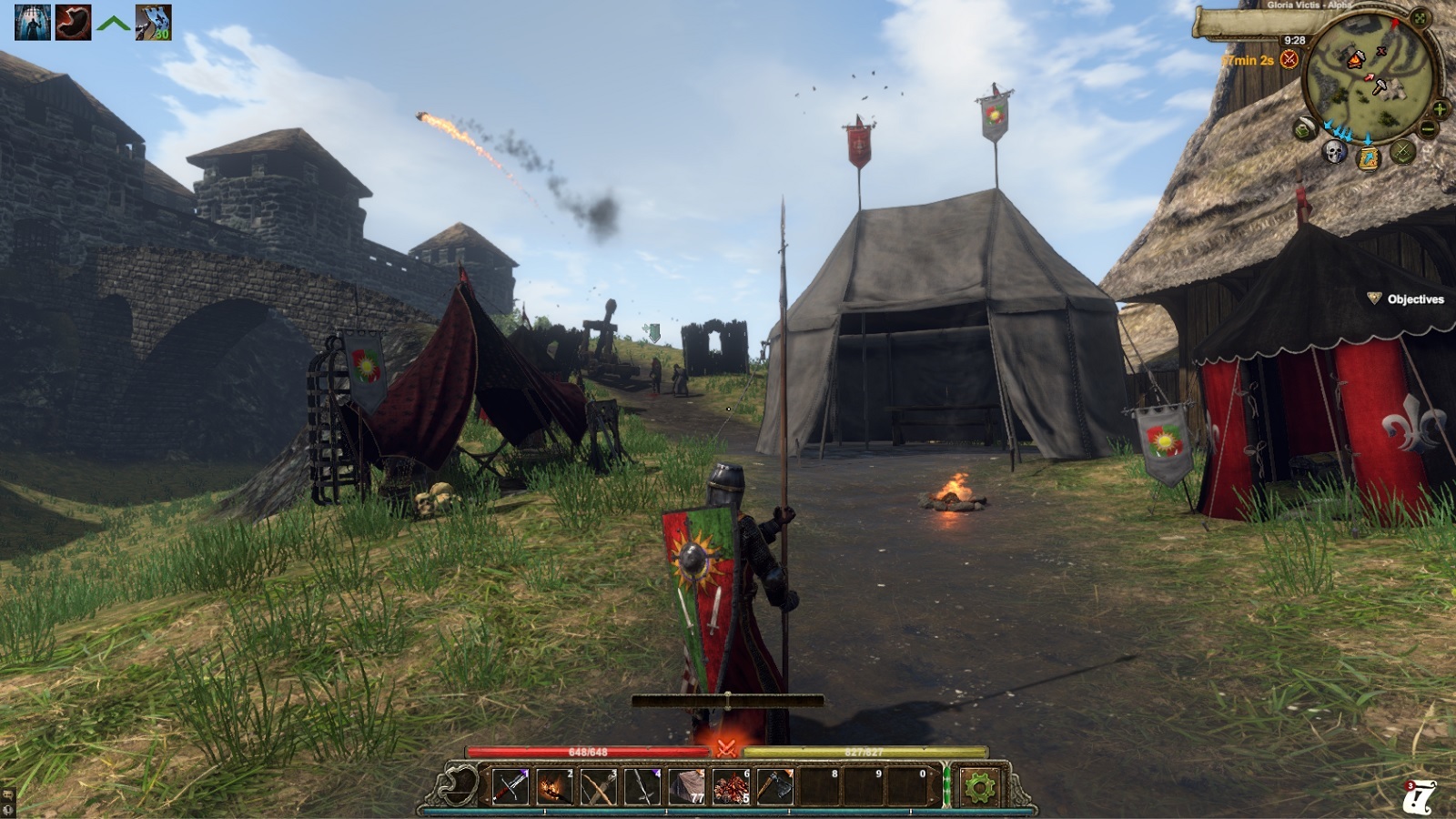 There’s no denying: players naturally tend to compete with each other, especially in PVP games in Gloria Victis. To accommodate this, Gloria Victis has added a brand new type of competitive content: Weekly Rankings. With them, the players have now many new activities to compete with, from fighting the other factions, kills or contributing to their guild and faction, to gathering resources in the world and farming, even to 1v1 arena duels and dice games played. Adding to the existing Glory, Arena and Guild rankings, it creates a vast, diverse playground for the competitive players 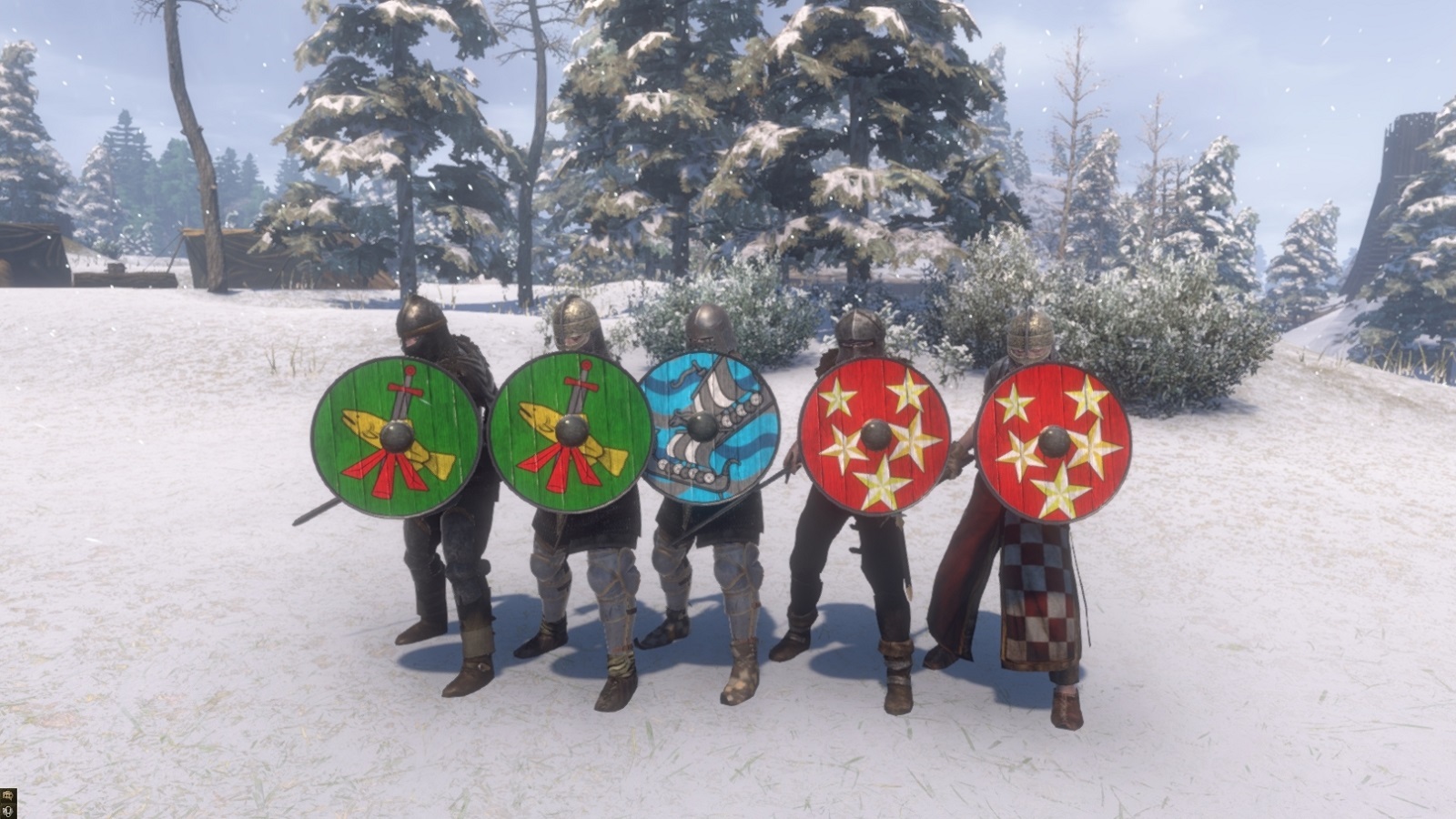 And here’s something that’s been a long awaited update by Gloria Victis players in-game. From now on, players can display their guild emblems, created with the in-game editor, on their shields, which greatly adds to the game’s roleplaying aspect. Moreover, the upcoming update will bring the ability for players to create their personal heraldic too! 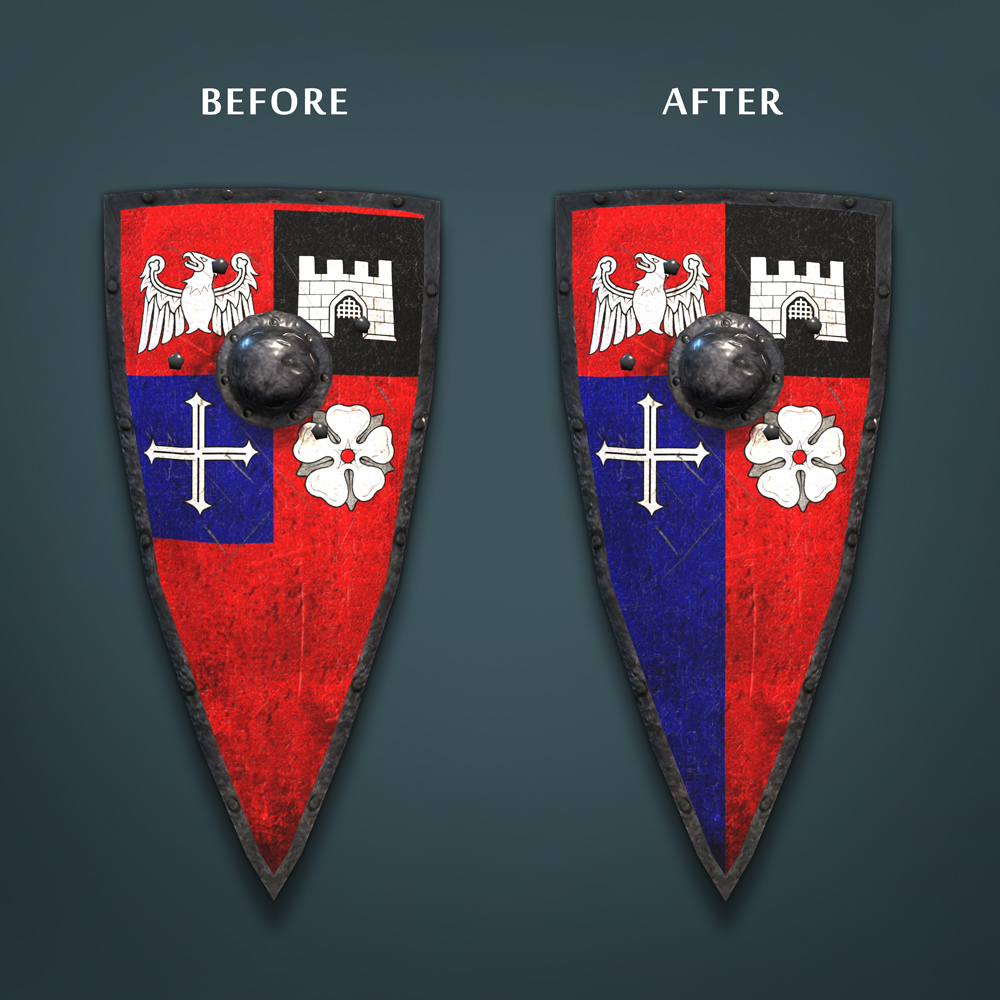