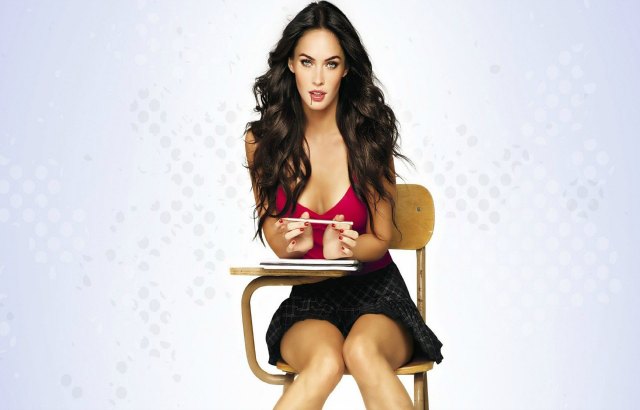 Sometimes its nice to see which celebrity associate themselves with gaming, especially when it comes to advertisement for games. MMORPGs have in the past and present, continue to use them to gain clout, and on the other side, we all know these celebrities don’t play it and its just all for the money. Either way, here are the top 5 celebrities who have endorsed an MMORPG.

Mr. Peter Parker himself, the Spiderman Tom Holland is probably the most popular on this list, and in 2019 he associated himself with Square Enix’s Final Fantasy 14 MMO. Prior to the launch of the game’s critically acclaimed Shadowbringers expansion, Tom landed himself a video ad which portrayed him an obsessed Warrior of Light, training to become a Warrior of Darkness. The short clip was extremely well produced, and you should check it out below.

Starring it the very same ad that Tom Holland did for Final Fantasy 14, is Hannibal Buress. The ad which you can see above, shows Hannibal being the realistic sidekick of Tom, telling him to snap out of his obsession to become the Warrior of Darkness. The comedic timing of these lines are pure gold. Well done to Square Enix for this one!

Pearl Abyss knows its players all to well, and they’ve nailed the perfect influencer for Black Desert’s 20-45 year old male demographic. For the launch of the Black Desert MMORPG on the PlayStation 4, the game nabbed Megan Fox – of Transformers fame – to star in a short movie advertisement, in which she drives in the desert (sound familiar) to find the source of the dark spirit. She eventually transforms into the Sorceress. It’s an interesting mix this, but still fun to watch nonetheless! 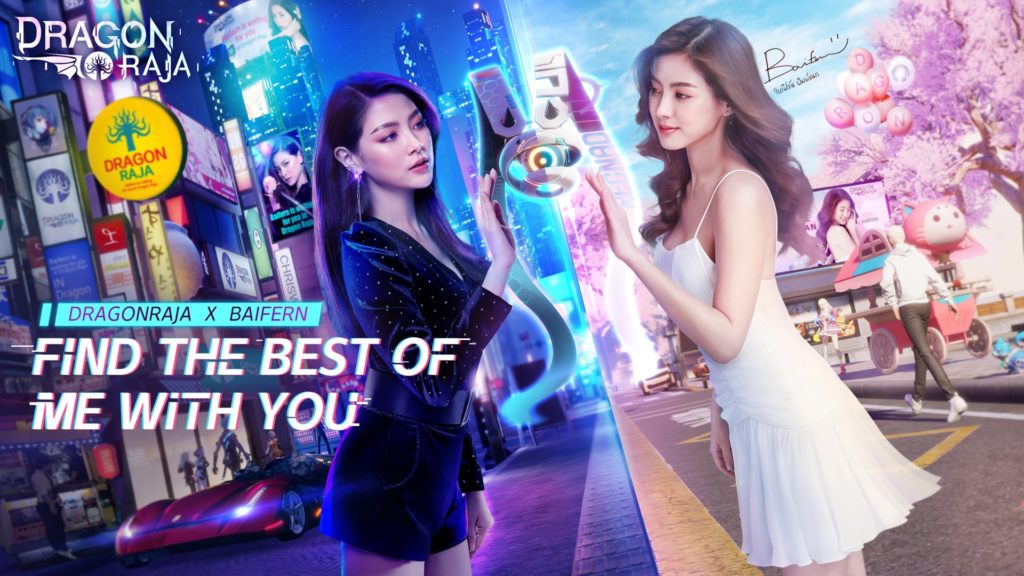 For the launch of Dragon Raja the mobile MMORPG in Southeast Asia, Archasour Games went with Thailand celebrity Baifern, who has a huge following. Prior to its launch late in May, the game sent out numerous teasers on its social media about the partnership, and Baifern shows up in many in-game videos and previews. She even has her own NPC that gives our daily gifts to players in the Cassel College main hub! It’s too bad that the rest of SEA outside of Thailand has no idea who she is.

As a member of the biggest South Korean Kpop girl group BlackPink, Rose and her members are highly sought after for all kinds of ads, and in South Korea the mobile gaming market is huge so its no surprise to see her end up in one. Rose stars in a short commercial for Perfect World mobile, and in the ad above you can see she isn’t fazed by adversity and jumps straight into the ocean to face whatever that thing is. Pity the game is sub-par though.