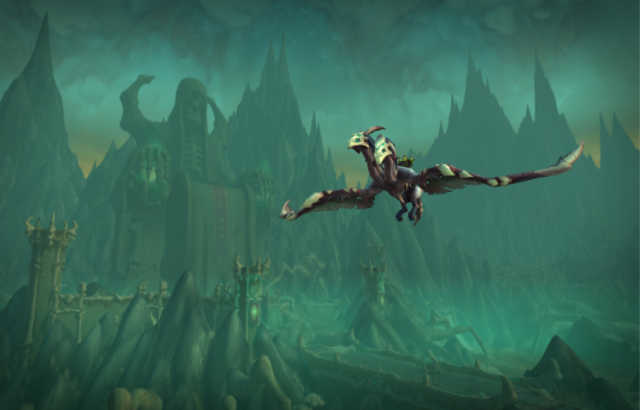 Blizzard Entertainment held its BlizzConline this past weekend, a fully virtual version of its perennial community and gaming celebration, with a slew of news and game announcements for a global online audience of fans and enthusiasts tuning in FREE via www.blizzcon.com.

During the event’s just-concluded opening ceremony, company president J. Allen Brack and development leaders for Blizzard’s franchises reflected on the past and shared an exciting look at the future, revealing the following games and game updates—see below for what’s announced: 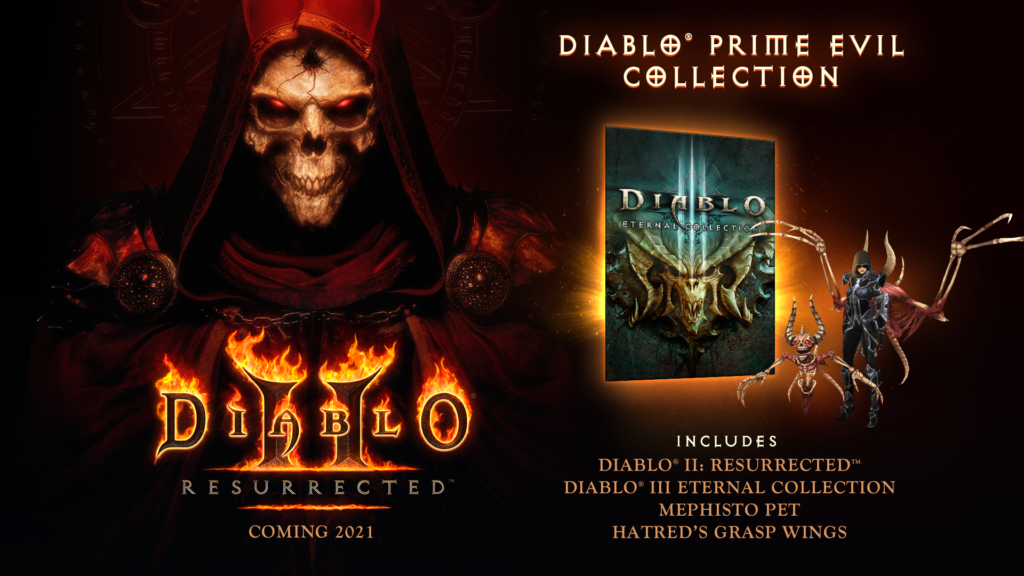 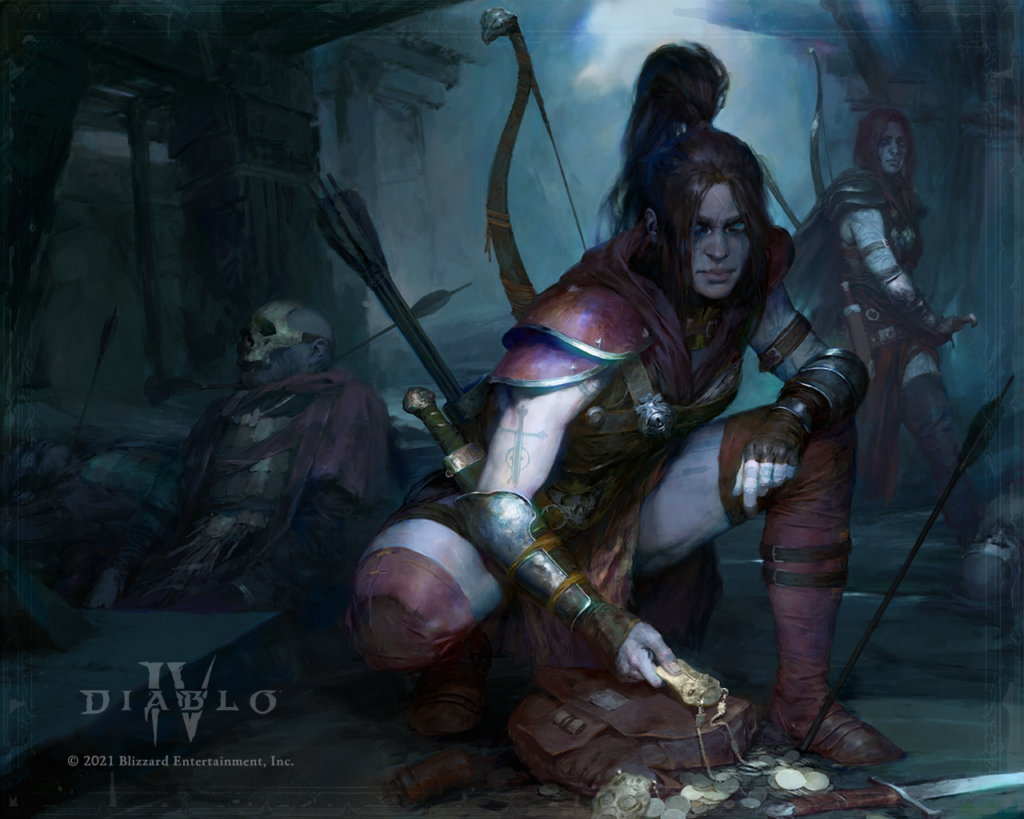 Hearthstone: Year of the Gryphon 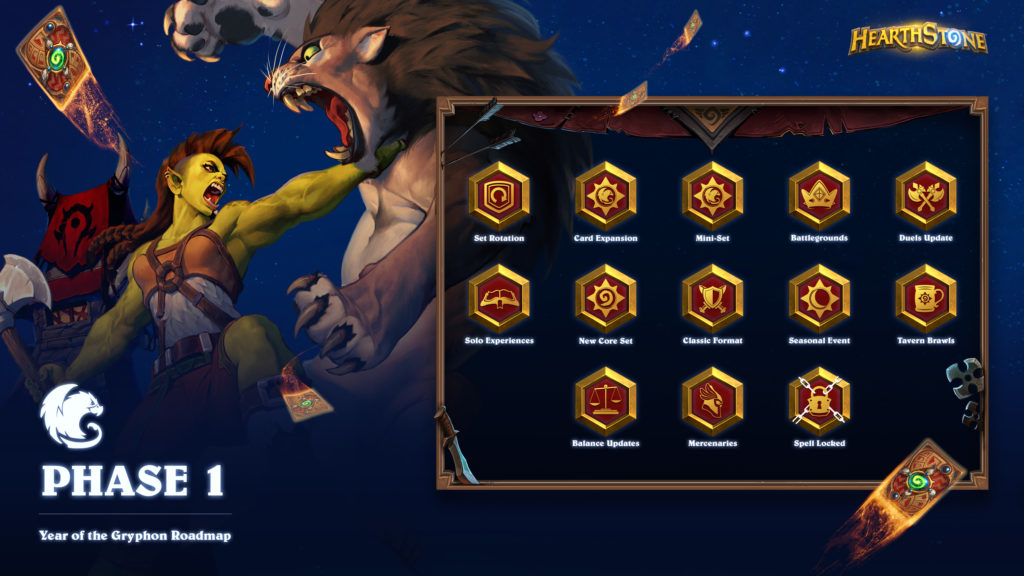 Blizzard is set to kick off another jam-packed year of content—the Year of the Gryphon—for Hearthstone®, its popular free-to-play digital card game, in the coming weeks. The new Hearthstone year will feature a new Core set of cards designed to shake up the game, and the introduction of the Classic format, which will let players craft decks and compete using the original Hearthstone cards as they were when the game launched in 2014. 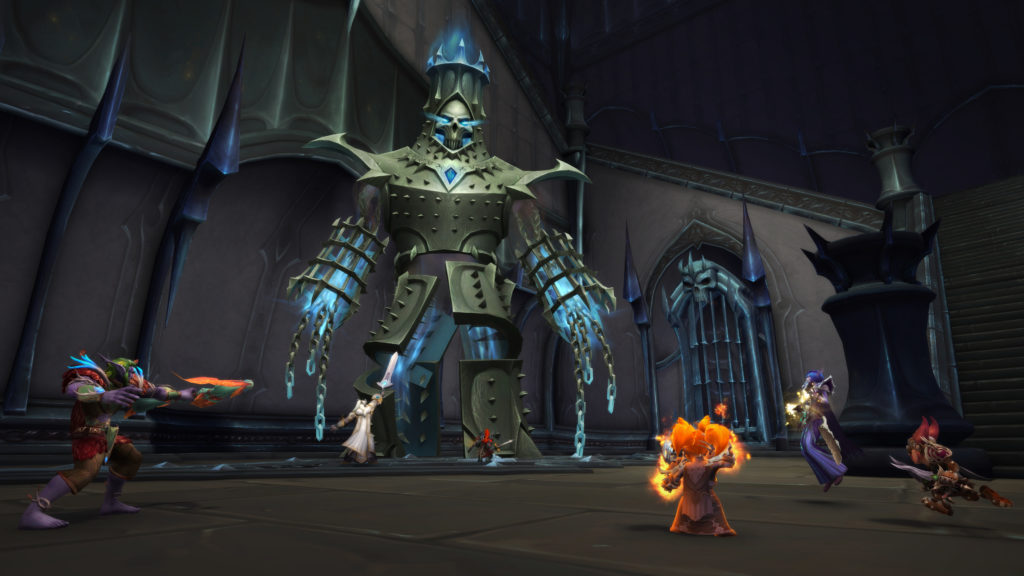