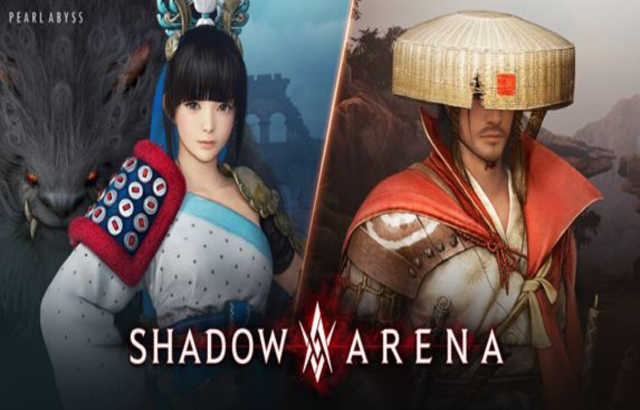 Pearl Abyss today announced the return of the 5 Heroes to Shadow Arena. These Heroes now offer enhanced abilities and skills that will enable players to fight more efficiently against opponents.

Shadow Arena has welcomed back two Heroes this week; Sura and Ba-Ri & Heilang. Sura is an aggressive Dealer who can switch between different forms in battles. Using his 4 different skills, Sura can approach their enemies with lightning speed and attack on their back while evading sideways.

Ba-Ri and Heilang is a character duo who has the ability to perform various combo attacks. Heilang follows Ba-Ri in battles and attacks anyone Ba-Ri targets. It can also sense enemies in stealth mode and attack them. When Ba-Ri uses her skills, Heilang joins her to fight with her or heals and offers buffs to its nearby allies.

Throughout the month of February, there have been three other renewed Heroes in Shadow Arena; Badal the Golden, Igrid, Lahn. Badal the Golden is a Dealer who also specializes in combo attacks. Special skills are used to reinforce himself with attacking buffs, making his stylish combos a threat to enemies. Due to his limited attack range, it is crucial that Badal approaches enemies as quickly as possible.

Igrid is a Brawler with strong combat skills and defensive techniques wielding her battle axe and shield. It is important to defend the opponent’s attacks and utilize her skills at the right time as Igrid’s attack speed is quite slow. Lahn is a Dealer who uses the Crescent Pendulum to cause significant damage. Using her skills, Lahn can instantly pull her enemies closer to her from afar and run in the air for a certain amount of time.