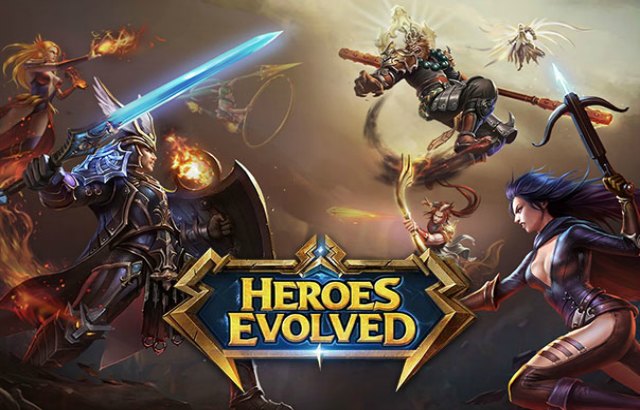 In addition to the tried and true 5v5 core gameplay mode featured in Heroes Evolved, R2Games has been providing unique rule-sets for players to enjoy the game in a new light. Previously, TOTAL MAYHEM, BLOODY CARNAGE (7v7), and CLONE WAR have been available to play. Building on the success of these modes, the Heroes Evolved team is happy to announce the next upcoming way to play Heroes Evolved during Chinese Spring Festival.

This Lunar New Year, gather your friends to face the NIAN BEAST INVASION. Players will have to band together as a specific playable hero to take on a massive boss encounter together – something not traditionally seen in traditional MOBA games.

In addition to this, R2Games is releasing a fresh batch of skins, as well as multiple other events to celebrate the holidays. Overall, these are pretty solid updates for the game as it tries to retain players with another mode and more progressions to work toward. This will be helpful during the upcoming Lunar holidays!

You can Play Heroes Evolved for FREE on both iOS and Android
Facebook Community: https://business.facebook.com/HeroesEvolvedMobile