A3: Still Alive Gets New Artifact System, Dungeon and More

A3: Still Alive Gets New Artifact System, Dungeon and More 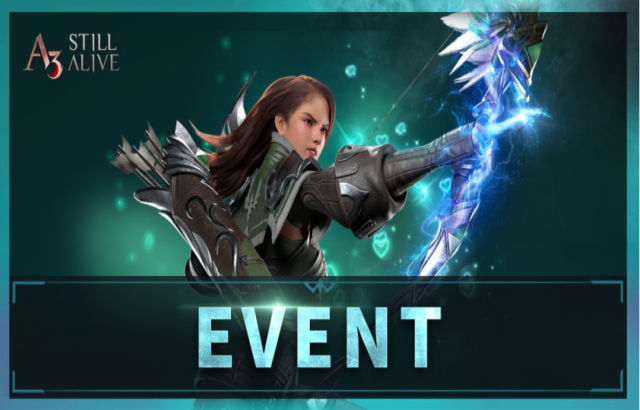 Netmarble’s latest update for its dark fantasy open world mobile RPG A3: STILL ALIVE on the App Store and Google Play introduces a new avenue for player Warriors to get stronger as the new ‘Shu Artifact System’ is now live in-game.

Once a player’s Shu familiar reaches Heroic Level, they are able to equip items onto their Shu in order to strengthen their Combat Power. Currently, only Attack-type and Defense-type are eligible to receive and equip a single Artifact on each equipment slot.

The new update also introduces a new ‘Poku Forest’ dungeon, which is open from June 17 – July 8. This is a ‘Party Play’ dungeon where one to five members can team up to conquer from one to twenty difficulty levels, with a new level opening up per day. Rewards will be given upon completion, with additional rewards granted based on clear time. 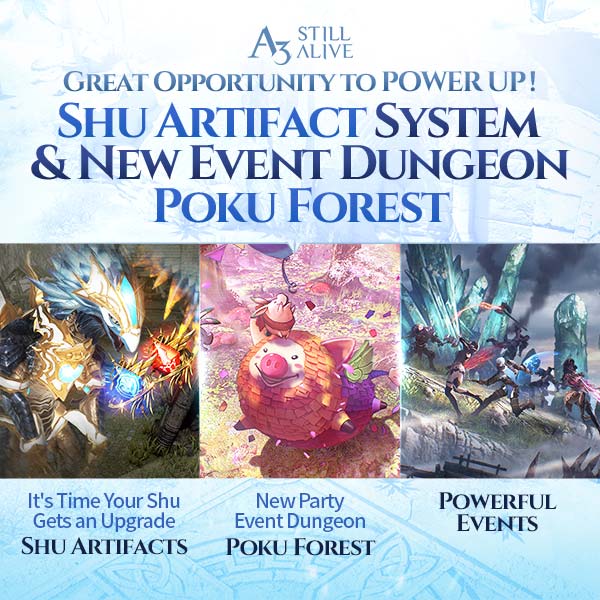 This month’s slate of in-game events for A3: STILL ALIVE’s June update also include: