A3: Still Alive Is A New MMO You Need To Know About!

A3: Still Alive Is A New MMO You Need To Know About! 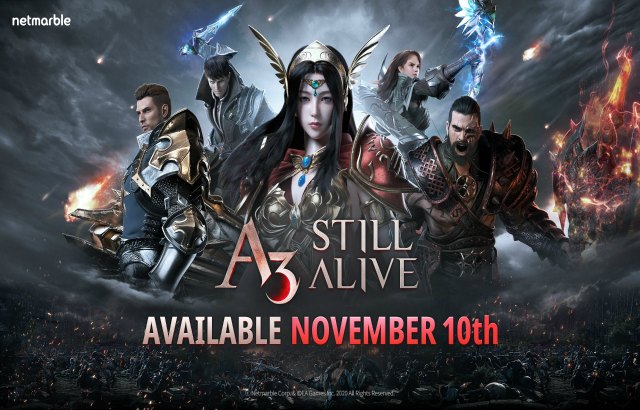 Netmarble Corp. is unleashing its beautifully dark world of strife, conflict and turmoil. A3: STILL ALIVE, the all-new Dark Fantasy Open World Mobile RPG, is now available for download on the App Store® and Google Play™. To celebrate, Netmarble is hosting a virtual panel and livestream at 1:00 p.m. PT showcasing a deep dive at what players can expect when they enter the world of A3: STILL ALIVE.

What Is A3: Still Alive?

A3: STILL ALIVE is a cross-genre mobile experience that pairs the enormous and living worlds of Open-World RPGs with the extreme combat of Battle Royale. Set in an apocalyptic fantasy world of swords and sorcery, players must be vigilant in an always-open Player vs. Player (PvP) environment as they fight against enemies with intense hack & slash combat in the search for powerful gear.

Players can prove their mettle with a variety of PvP and Player vs. Everyone (PvE) engagements including, Conquest, Raid, Dark Presence and World Boss content. To complement the extreme combat, A3: STILL ALIVE is beautifully rendered with console-quality 3D graphics that are brought to life thanks to the outstanding optimization of the Unity Engine.

“A3: STILL ALIVE continues the tradition of Netmarble releasing high-quality and vibrant mobile MMORPGs filled with stunning graphics and core gameplay that sets the trend for future mobile games,” said Joong Sun Chang, Executive Producer of Netmarble. “Working on a game with darker and grim subject matter and the team’s expertise in creating extremely fun MMORPG gameplay, was definitely an amazing experience.” 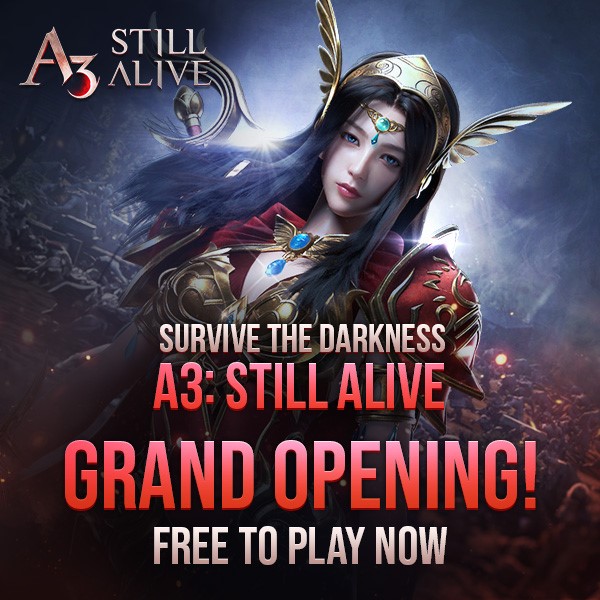 At launch, players can look forward to the following: 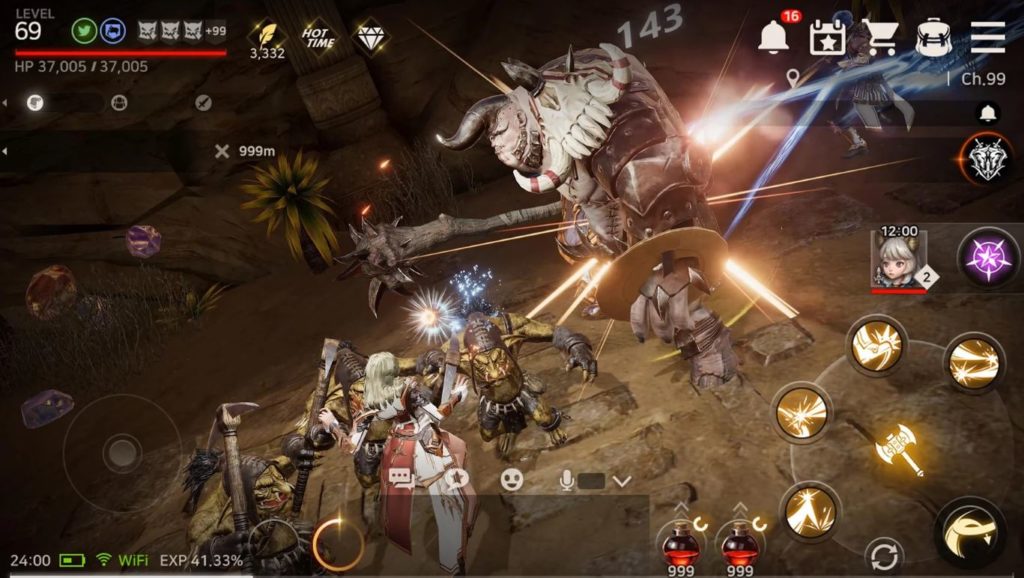 Any Free Gifts For Players?