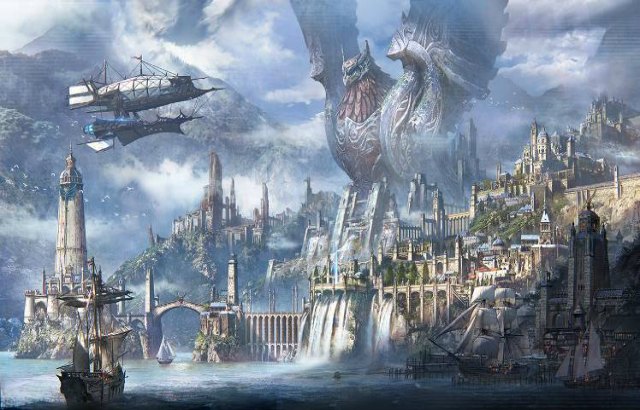 Following the successful worldwide launch of A3: STILL ALIVE, the all-new Dark Fantasy Open World Mobile RPG on the App Store® and Google Play™, Netmarble has announced the first update to the game is now available. Surpassing one million global downloads in its first week of release, A3: STILL ALIVE welcomes players to the new port city of Metium as part of its update.

Metium marks the opening of the game’s sixth territory, with the port city brining players a new story as well as a beach view. In addition to expanding the dark and dangerous world of A3: Still Alive, the first update includes:

Set in an apocalyptic fantasy world of swords and sorcery, A3: STILL ALIVE is a cross-genre mobile experience that pairs the enormous and living worlds of Open-World RPGs with the extreme combat of Battle Royale. Players must be vigilant in an always-open Player vs. Player (PvP) environment as they fight against enemies with intense hack & slash combat and prove their mettle in a variety of PvP and Player vs. Environment (PvE) modes. A3: STILL ALIVE is beautifully rendered with splendid console-quality 3D graphics that are brought to life thanks to the outstanding optimization of the Unity Engine.