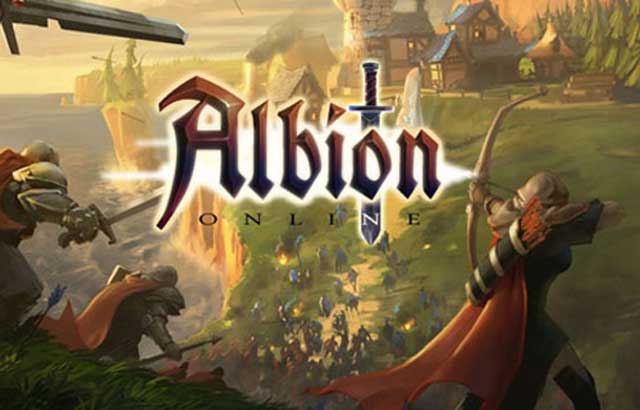 The team released a detailed blog post to highlight all of the changes and events that took place during 2016; its first Closed Beta test took place at the end of January 2016 and introduced new dungeons to the game. The next update was released in March, the Cador update overhauled various features in the game to improve the PvE experience while the Darian update added some minor features to the game.

August marked the beginning of the Final Beta test which arrived with a brand new world, more locations to explore, a reputation system and many more new features. The developers have continued to work past this point however, the Elaine update brought the Keeper faction back to the game in addition to several other features. The final and most recent update was Faye, which added a new biome to the world and a range of other features to improve all aspects of the game including the Guild v Guild content.

Galahad is due for release some time in the next few months and the Albion Online team will begin releasing details about the new update very soon.