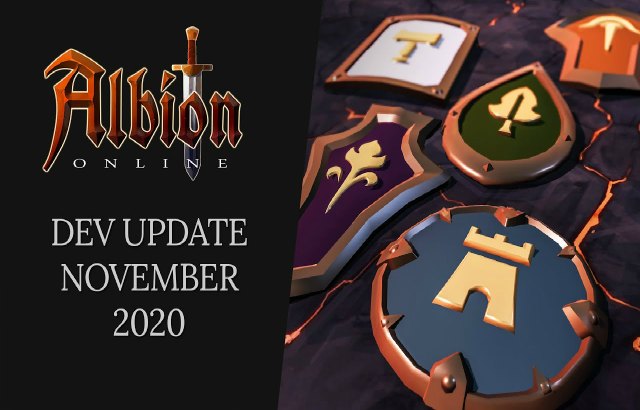 With Faction Warfare, the upcoming changes seek to make these large battles become more accessible for all players, regardless if they’re in a large guild or not. Therefore, changes to Faction Conquest and how points are earn will slowly take effect soon. Another big change is that killing blows in blue and yellow zones will no longer be fatal, which should entice beginners and middle-tier players to venture out and join the war.

Hellgates on the other hand will be popping up more frequently and in more places around the Albion world. Taking part in them will also grant valuable rewards thanks to a new reward/rank system, and players can look forward to a new 10v10 mode on top of polished visuals and PvE.

Check out all the changes in the notes here.