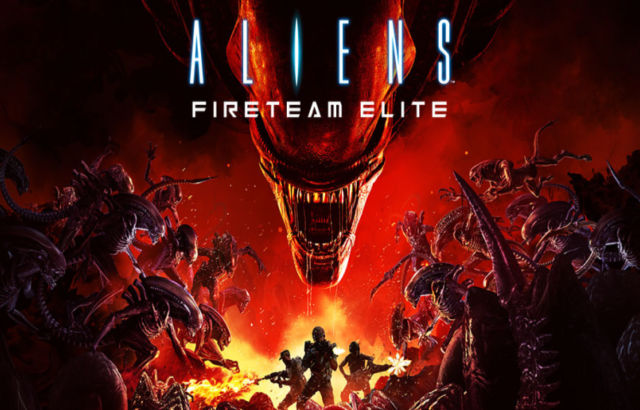 Aliens: Fireteam Elite has been out for almost a week, and players everywhere are taking down hordes of nasty space bugs with their squads. If you’re new to the game, know that there’s actually a fifth class you can unlock called the Recon, and a Horde Mode that’s locked. So let’s talk about how to unlock them.

The Recon is the fifth class in Aliens: Fireteam Elite and can be unlocked once you’ve finished the entirety of the game’s campaigns. That means, you’ll need to finish all 3 campaigns, 12 episodes in total. Note that this can be done on any difficulty, so don’t worry about playing it solo on casual difficulty if you don’t have mates to play with or don’t want to match-make. 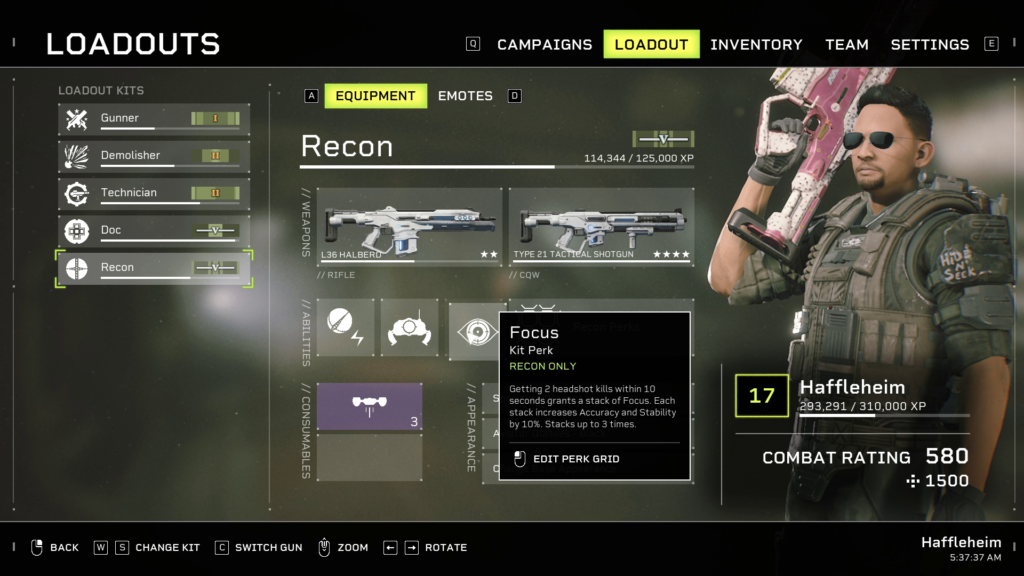 As for the Recon itself, it’s an extremely useful kit to have especially if you’re pushing for end-game (higher difficulties). The kit uses Rifles and CQC weapons, but it’s the abilities that truly shine. The first is the PUP, which is a deployable mini drone that scans the area and marks all foes in sight. This is handy for spotting Xeno Prowlers. 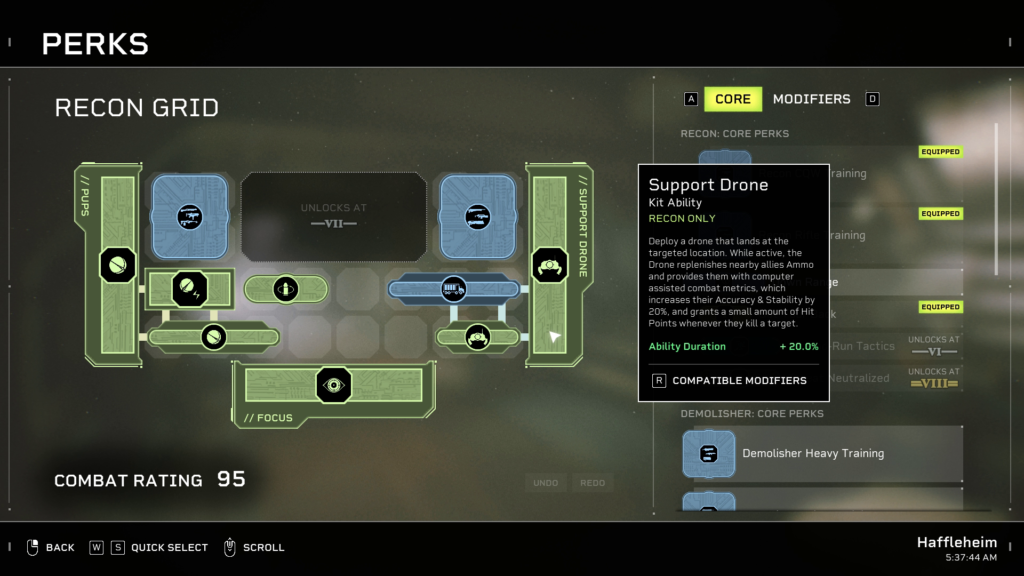 The second ability is another deployable drone that you can set down on the ground, and it will replenish ammo for you and allies within its radius. Now this is extremely useful especially on those harder difficulties where ammo becomes scarce. Recon kit modifies does change what the abilities do, but the default ones are good enough or even better.

How To Unlock Horde Mode

To unlock Horde Mode in Aliens: Fireteam Elite, you must also finish the entire campaign on any difficulty, which is pretty straightforward. Horde Mode pits you and your allies up against waves of unrelenting Xenos, and the longer you survive, the better the rewards. 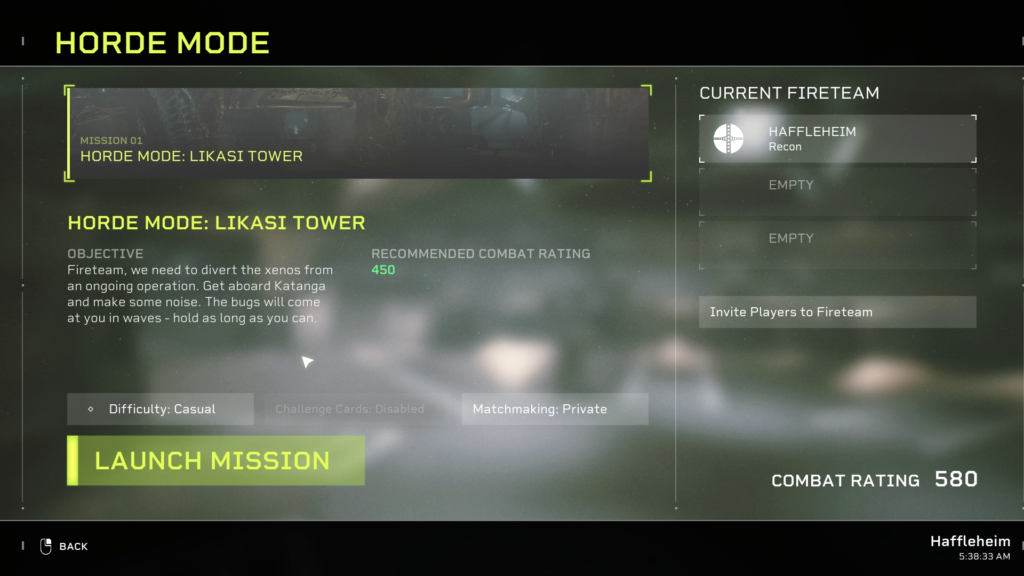 The first reward phase will be at the completion of wave 10, and then players can decide if they want to cash out or continue to wave 20. If you die in between those waves with no one left to revive, it’s game over and you lose all reward progress. The reward itself unfortunately, isn’t that great if you’re looking for XP or Credits, and those can be more efficiently farmed in the campaign with challenge cards.