An Overview of the Transformers and SMITE Collaboration That's Now Live 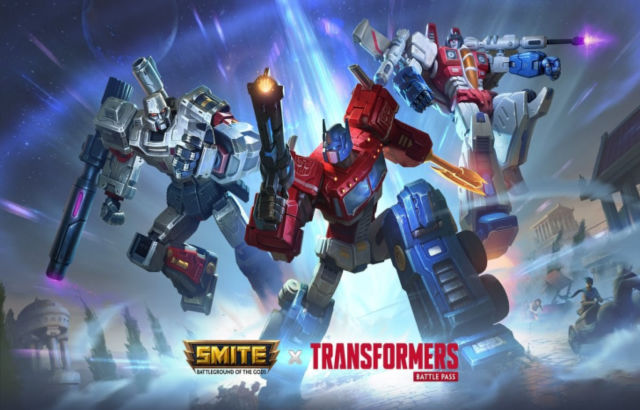 This week, the TRANSFORMERS robots take their eternal war into SMITE with a crossover event, live now on all platforms in the game’s latest Update.

Six God skins for three characters—Optimus Prime, Megatron and Starscream—are playable in SMITE through the new TRANSFORMERS Battle Pass, revealed earlier by Hasbro and Hi-Rez in this trailer.

SMITE players can now prove they are…More Than Meets The Eye. Playing as the Egyptian Geb, they can become Optimus Prime, converting into a semi-truck. The Sun God Ra becomes Megatron and changes into a tank. Lastly, the Chinese Goddess Jing Wei is Starscream, able to shapeshift into a jet. 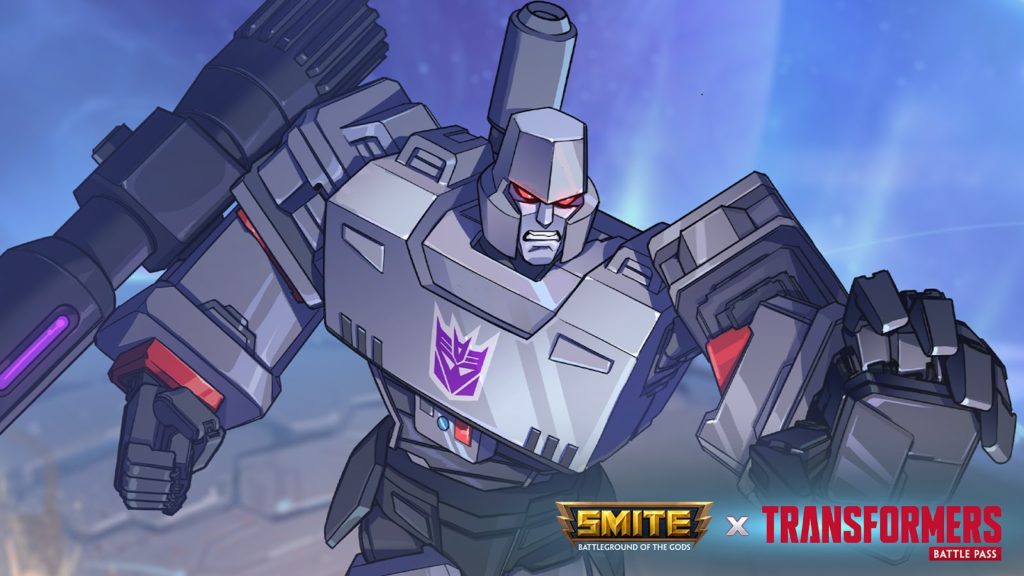 Each TRANSFORMERS character comes in two skins: one in the SMITE art style, the other a rendering inspired by the TRANSFORMERS Generations toys, TV show and movie from the 80s, taking fans back in time.

All SMITE players progress through the TRANSFORMERS Battle Pass and unlock free rewards simply by playing online matches. Purchasing the Battle Pass grants access to all rewards, including the three TRANSFORMERS robots and their G1 versions as part of the Prestige track.

Dozens of thematic items designed jointly with Hasbro are also available, such as a ward skin depicting Kremzeek, a loading frame pitting Autobots against Decepticons, and Level-up effects coming straight from Cybertron. SMITE players. Roll out! 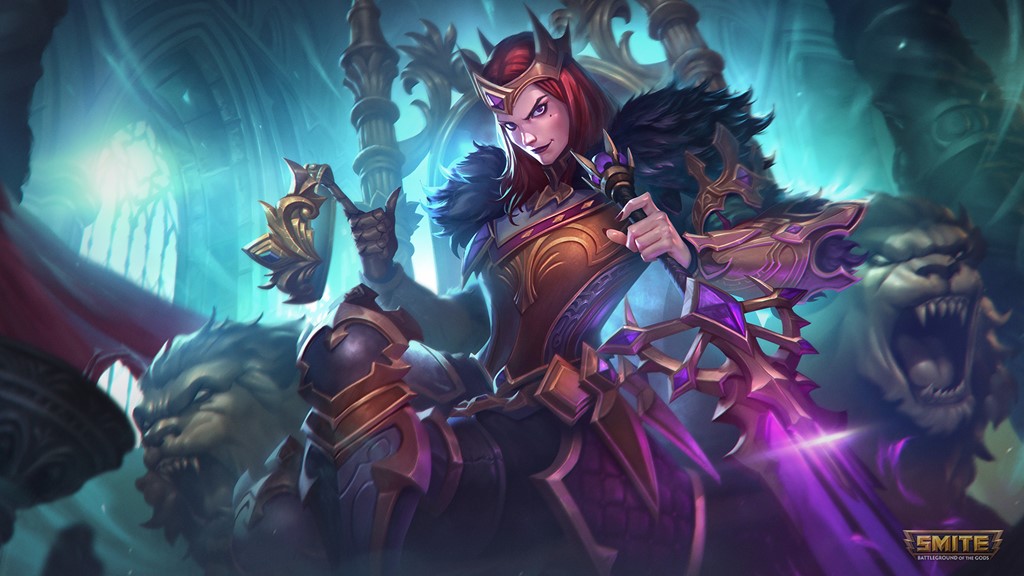 Live with the TRANSFORMERS Update, this year’s Digital Look Pack celebrates Season 8 and the upcoming SMITE World Championship. The bundle unlocks new Exclusive skins for Cernunnos, Morgan Le Fay, and Gilgamesh, plus Pittsburgh Knights Scylla, a tribute to 2021 World Champions. One of the highest value bundles in SMITE, the Digital Look Pack, can be purchased in the in-game store. 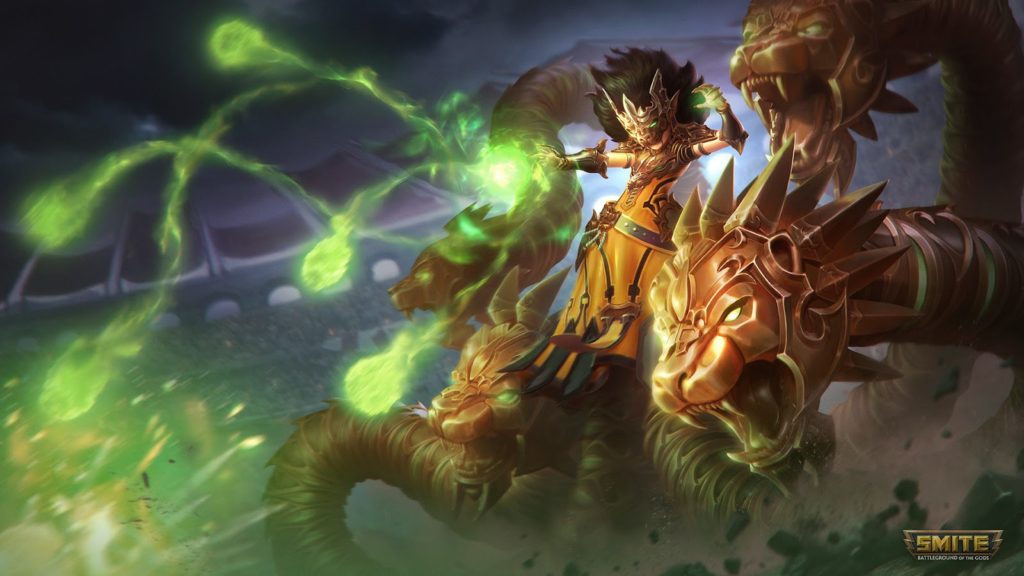 With a brand-new ultimate, Bastet now summons a Huntress of Bast to pick up her target and drop them at her feet in true feline fashion. This makes Bastet a potential team-fight initiator, although she can also use her ultimate to hunt and kill isolated prey, as suits an Assassin.

Also new is a quality of life upgrade to her passive ability. Now called ‘Nightstalker’, it allows Bastet to reveal any enemy she attacks, ensuring they struggle to escape from her sights once engaged.