Anthem: Which Is The Best Javelin? All Javelins Ranked

Anthem: Which Is The Best Javelin? All Javelins Ranked 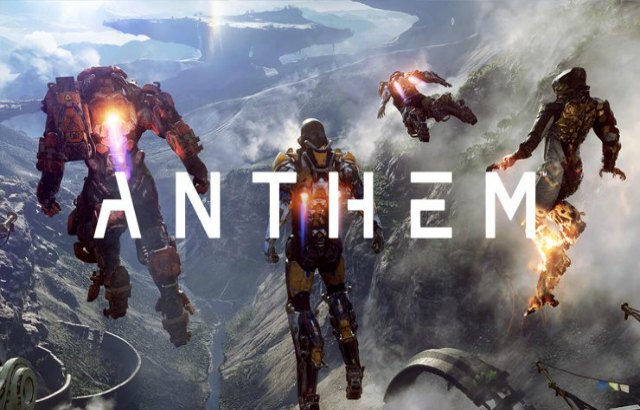 Anthem’s Early Access is live and Origin Premiere subscribers can already play BioWare’s latest RPG narrative driven loot shooter. We’ve spent a chunk of time playing it and it’s time to talk about the game’s core attraction, the suits that players wear to battle called Javelins. Anthem has four Javelins at launch, the Ranger, Storm, Colossus and Interceptor. You start out with one, but by gaining more Freelancer Pilot levels, you can unlock more. So which are the best Javelins to use? Here’s our overview. 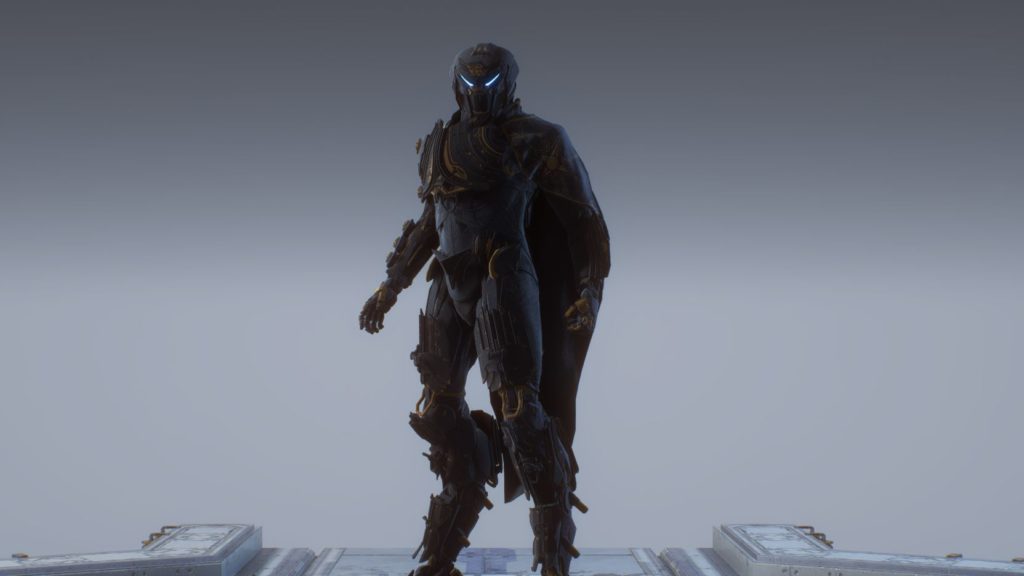 The result of using The Dominion’s technology for gain, the Storm is an elemental Javelin that’s insanely fun to play. It has a longer flight and hover time over the rest, but the caveat is it can’t withstand a lot of heavy hits. But what it lacks in survivability the Storm more than makes up for it in the firepower department. Known as The Nuker, Storms can absolutely dish out insane damage and string or set up numerous combos in fights to the greatest effect, and in the hands of a skilled player, this is by far the best Javelin. The Storm’s hover abilities means it’s usually up in the air, with a good view of the battlefield. Pairing it with the Devastator sniper is a good combo, and of course the elemental gear of your choice. Fire, Ice, or Lightning, they all work well and this is hands down our favorite – not to mention, it’s insane ultimate ability that just melts clusters of mobs. 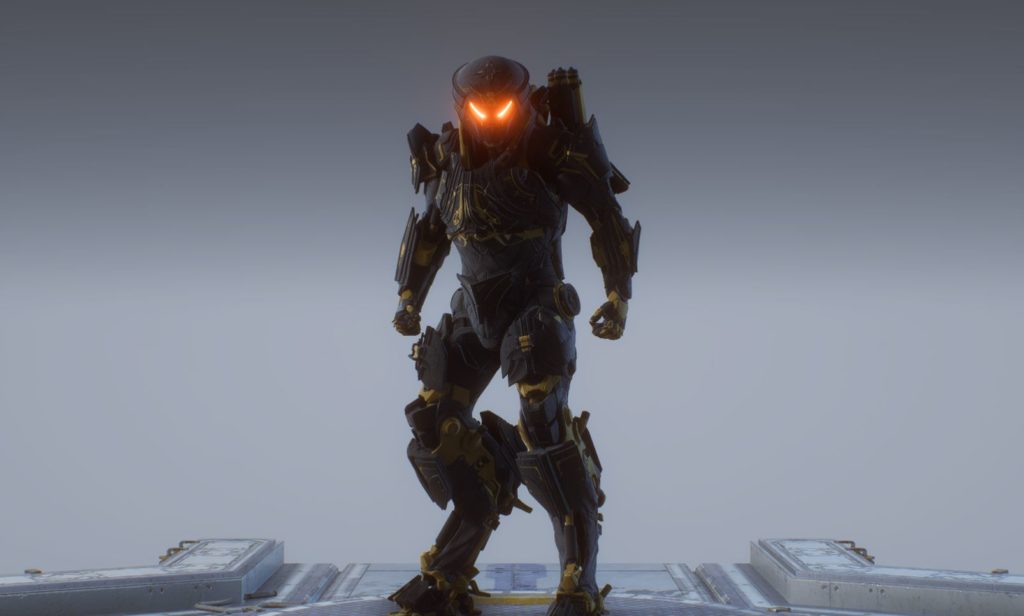 Rangers are the most well rounded Javelins. It’s both agile and hardy, and is the jack of all trades. The class is most popular due to it being almost marked as the default Javelin by BioWare themselves. For starters, Rangers have a wide range of abilities and weapons to pick from, and they can be offense or support in nature. This is great for just making builds that either supports your buddies in Strongholds or other modes, or go all out offense for solo expeditions. The class has a good variety of grenades to string combos and its ultimate can make for some epic Iron Man moments in game. 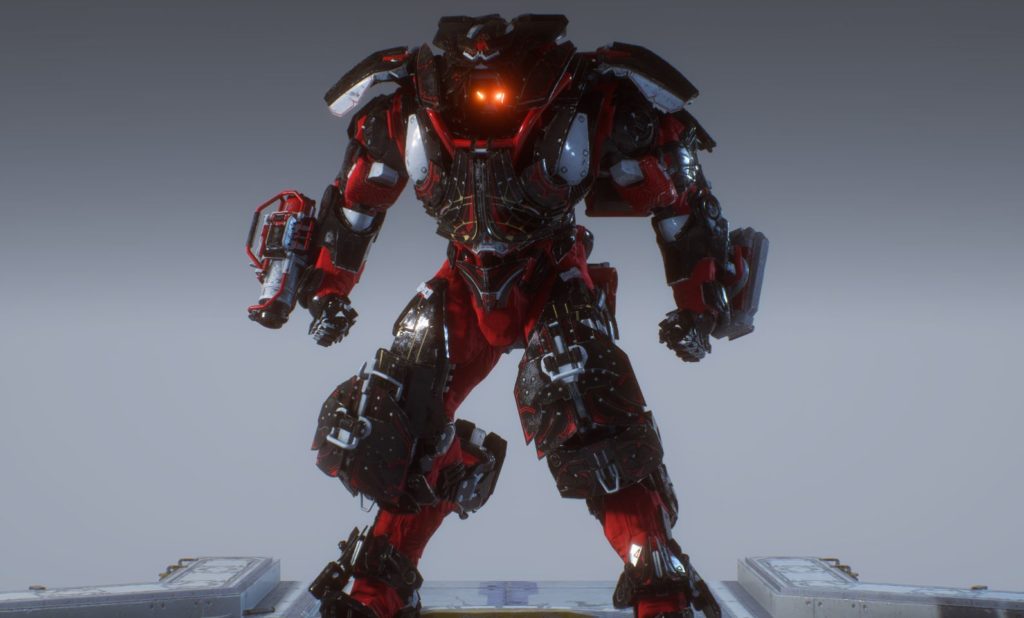 Known as Thicc Boi or the Tank, Colossus is Anthem’s largest and slowest Javelin. While that may turn off some players, don’t be fooled by its lack of mobility. Colossus when geared and played well can dish out more damage than the Ranger and Interceptor, and can take a beating or ten. The class comes equipped with a toggle-able shield that can also be used as a weapon and is handy for mitigating frontal damage. For gear, the class can use limited options, but the most popular is probably the flamethrower which melts enemies away quickly. Its ultimate ability isn’t anything to sneer at either – the canons multiple shots one after the other at a strong enemy or clusters of enemies is enough to rack up the kill count. For players who want to play it safe and sturdy, Anthem’s Colossus is the Javelin for you.

For melee lovers and players who enjoy Warframe, the Interceptor might tickle your fancy. While it is the smallest and fastest Javelin, the Interceptor can hold its own alongside its other Javelin brethren. The class dynamics requires players to always be in melee range to sustain DPS, and it’s fun as hell to weave in and out of combat, dishing slashing damage to all around you. Unfortunately, the class is underwhelming at present in the Early Access, and BioWare has stated it will get a buff to survive being near enough tough enemies to deal damage, especially in harder difficulties.