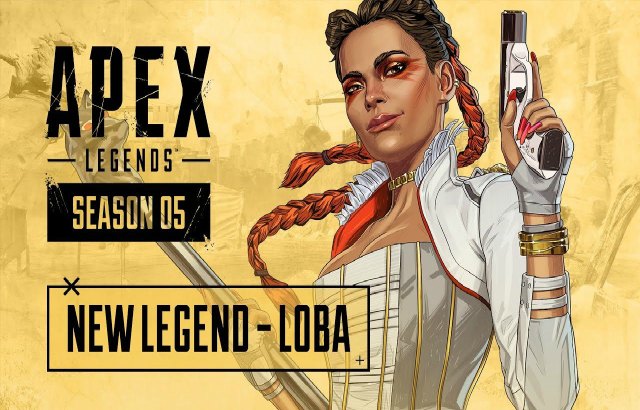 Today Apex Legends Season 5: Fortune’s Favor is set to launch for PlayStation 4, Xbox One, and PC. Respawn has further expanded on the ever evolving lore of this critically acclaimed multiplayer action shooter and is ushering in even more content with Season 5 including the new Legend Loba, new Quests mode, major map changes, an all-new Battle Pass, and more. Here’s your guide and introduction to the new Legend Loba! 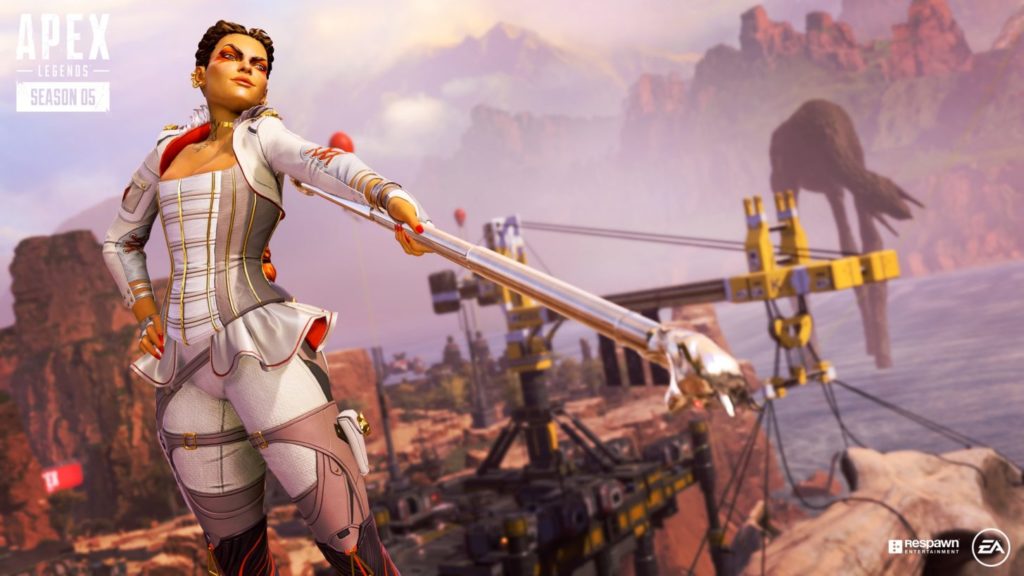 This cunning new legend has a vendetta against the terrifying, seemingly immortal Revenant. This has given her a thirst for blood and the skills to avenge her family’s untimely death. After her parents’ murders, Loba grew up to become a famous high society socialite by day, and the Outlands’ most impressive and dangerous thief by night. Now she is looking for answers, loot and most of all, Revenant’s demise.

What Can Loba Do? 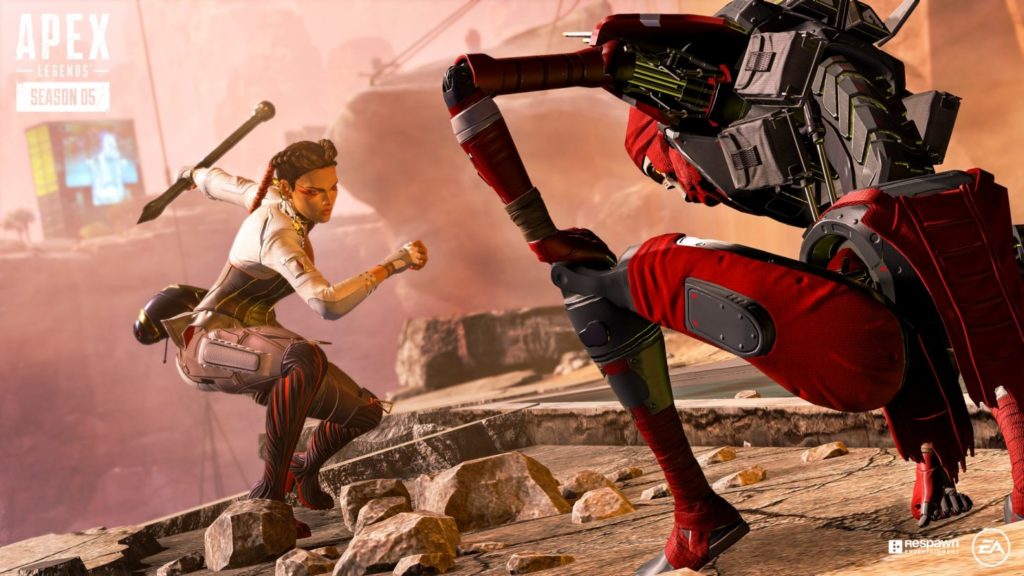 Her powerful teleportation skill allows Loba to get a jump on her foes, while her passive ability gives her a leg up when scoping out loot. Loba’s ultimate ability, the Black Market, will open up a one-stop-shop for her squadmates to collect the best loot in the area. 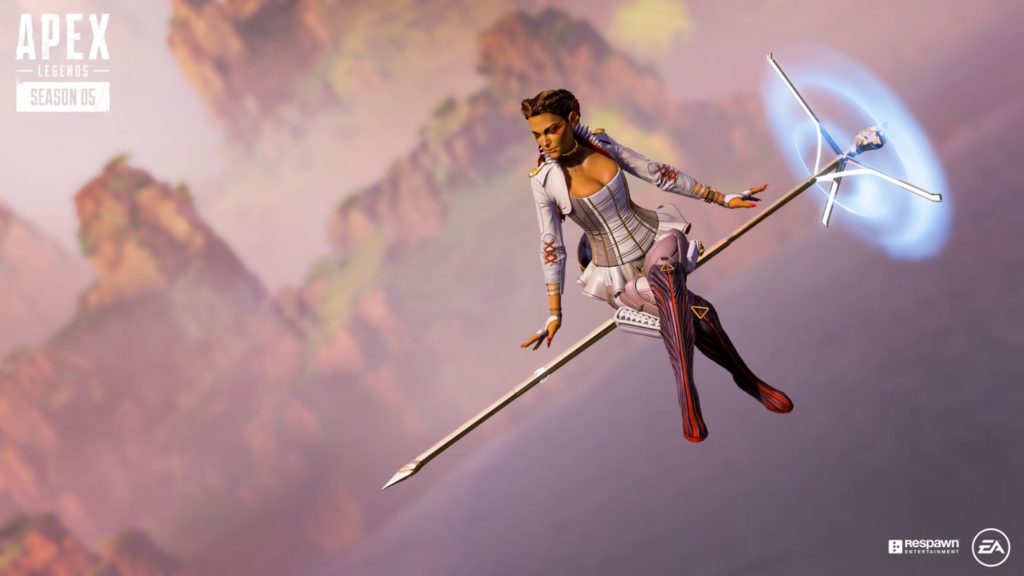