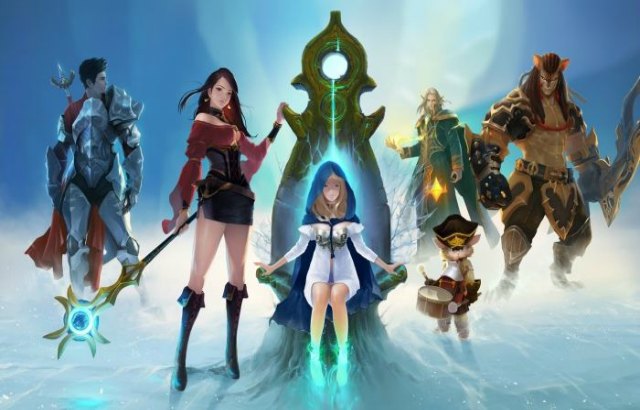 Only a couple of months ago, ArcheAge Begins started beta testing. Today, we officially have a release date, and it’s coming to mobile devices on October 25th!

ArcheAge Begins will be available on both the App Store and Google Play. The mobile game is based on the MMORPG for the PC, but takes place in another universe. It’s also running on Unreal Engine 4, which means that it will look pretty good on mobiles. In addition, it comes with 30 heroes from the ArcheAge universe that players and fans will recognize.

So what is the mobile game all about? Think of it as more of a companion game if you well. There will be content such as PvE and PvP. Firstly, there’s fishing, trading and housing, which sounds pretty cool. PvP battles will take place against other players either solo or in a party. The fights will utilize card systems which makes it interesting, considering that it is a mobile MMO.

Whether or not any rewards earned in Begins carries over to the PC MMORPG remains to be seen. But for now, ArcheAge players should rejoice – there’s now one more avenue to explore in the AA universe!