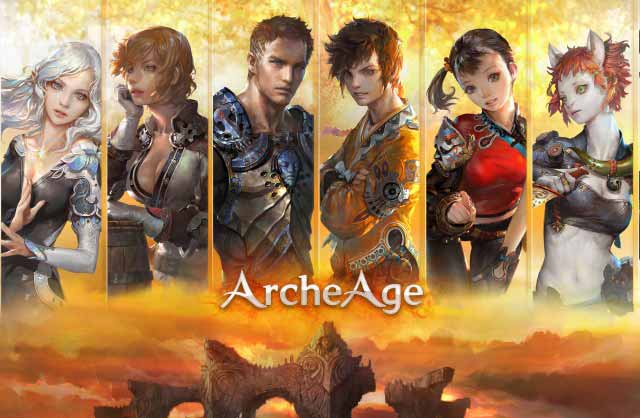 ArcheAge has just received its biggest expansion since the MMORPG was first released in 2013; the Revelations expansion is free for all players and introduces a myriad of new content into the game, such as two new races named Dwarf and Warborn, five new environments, and also ‘Fresh Start’ servers where every player starts back at level 1 for a new gameplay experience.

Unfortunately, the release has not gone entirely to plan. The European launch of ArcheAge: Revelation proceeded without any major issues, but American players have not been as fortunate For players in North America, the servers were supposed to be re-launched over the weekend but most players reported serious issues with the game. Most of the issues have been connection based with fequent disconnections and game freezes.

ArcheAge players were very vocal about the issues that plagued the game after the update as many of them were unable to log into the game;the senior community manager stated that they were taking down all of the NA servers so that the team could fix the issues.

The North American server were switched back online on Sunday which should have been good news for ArcheAge players however, many of the issues that first plagued the servers weren’t totally fixed. Trion Worlds has kept players updated through their Twitter account which released a statement saying that the servers were now stable and that more updates are coming.

The team behind ArcheAge have also promised to hand out compensation to all affected players; it’s still not entirely clear yet what this compensation will be but the team should release these details soon.