ArcheAge Unchained Answers Pressing Questions About the MMORPG On Twitch

ArcheAge Unchained Answers Pressing Questions About the MMORPG On Twitch 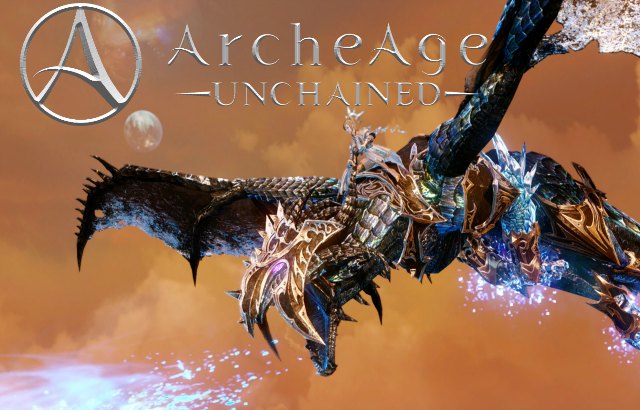 The release of ArcheAge: Unchained on September 30 is just around the corner! gamigo has answered the most pressing questions from the community in the recent Twitch streams on the gamigogames channel. In the first stream, Executive Producer Mervin Lee Kwai illustrates the main changes in the Unchained version, such as the Arche Pass. The new Diligence Coins can be earned by completing daily contracts from the free Arche Pass. They can also be exchanged for a variety of consumables, boosts and much more.

Mervin also discusses the most asked question from the community: What will become of the marketplace? In summary: Every item that is sold for Credits will be purely cosmetic. Items that could provide an advantage, such as boosts, can only be acquired through gameplay.

In the second stream, the gamigo Community Management team explains further details of the Unchained version, including the restriction of three accounts per player. Towards the end of the stream, the CMs elaborate on the latest ArcheAge update, Shadows Revealed, which will be released together with ArcheAge: Unchained on the 30th for both versions (free-to-play and Unchained).

In the next Twitch stream on September 13th at 7:00 PM (CEST), Mervin will explain the main differences between the free-to-play version of ArcheAge and ArcheAge: Unchained. In the future, streams about the other gamigo games will also be published on the official Twitch channel.