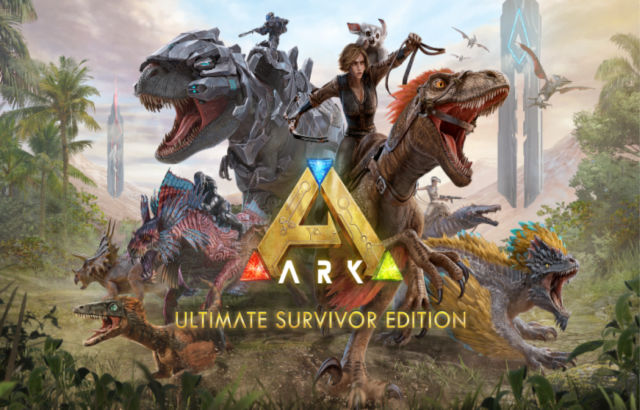 On Wednesday, June 2, the ARK saga concludes with the launch of the ARK: Genesis Part 2 expansion pack that promises to be a narrative bridge between the current game and its recently announced sequel, ARK II. ARK: Genesis Part 2 introduces a massive contiguous world filled with strange new biomes, story missions, and exotic creatures. This final confrontation between the sprightly HLN-A and the deranged Sir Edmund Rockwell takes place on a gigantic colony ship traveling through deep space, and players will need to use all their ARK experience to survive.

Haven’t yet explored the wild world of ARK? ARK: Ultimate Survivor Edition is available for all gaming platforms at limited-time promotional pricing, along with major discounts on ARK: Survival Evolved base game, ARK Season Pass, as well as ‘Complete the Bundle’ options on many store platforms.

ARK: Survival Evolved is available on Steam, Epic Games Store, Xbox One and PlayStation®4, and is optimized for Xbox Series X/S! In ARK players are stranded naked, freezing and starving on a mysterious island, where they must hunt, harvest, craft items, grow crops, and build shelters to survive. Use skill and cunning to kill, tame, breed, & ride the dinosaurs and primeval creatures living in the ARK. Team up with hundreds of players online or try solo survival in offline play.