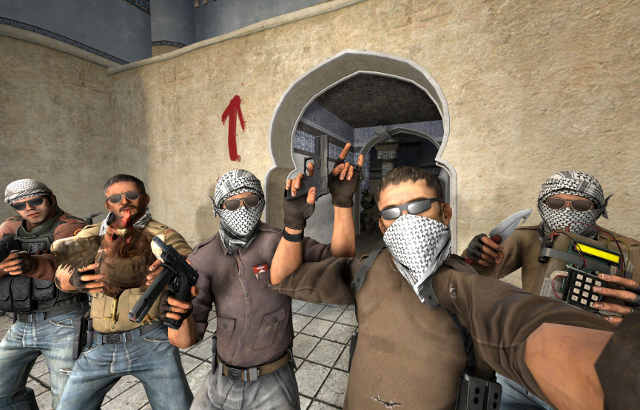 In a recent report by NBC, Richard Shoemaker, an army vet, shares his thoughts about his time in the army. He has spent 13 years in the army, parachuted into the northern lights, saw Paris and Wimbledon. However, he regrets 8 hours of the entire 13 years. In 1993 he was ambushed in Somalia and got his leg shot while many of his friends died that day. The incident has inspired the Black Hawk Down movie. Ever since that day Richard is suffering from PTSD (Post Traumatic Stress Disorder).

Richard has used to sit on his sofa with anxiety, getting flashes of his incident from Somalia. He tried many pills and many treatments until a doctor has recommended that he’ll try video games. Richard bought an Xbox console and tried to play some games on it. His most favorite game is Madden. Richard says that video games bring relief to his mind, reduces anxiety and headaches and makes life more tolerable for him. While playing, Richard is focused on the game and not on the trauma.

Researches have debated over the therapeutic affects of video games. But, already non-profit organizations are giving video games to army veterans in order to deal with their PTSD. After my last article that i have talked about the bad reputation of gaming, I think that this new field of research hasn’t been studied enough and we aren’t aware of all the positive and negative aspects of gaming. Richard Shoemaker is an example of someone who isn’t the typical gamer, but thanks to his doctor he is still with us. It will probably take a few years before people with depression will get a video game prescription but it’s not as far as we fear.

What do you think? Does mental illness can be treated with video games?