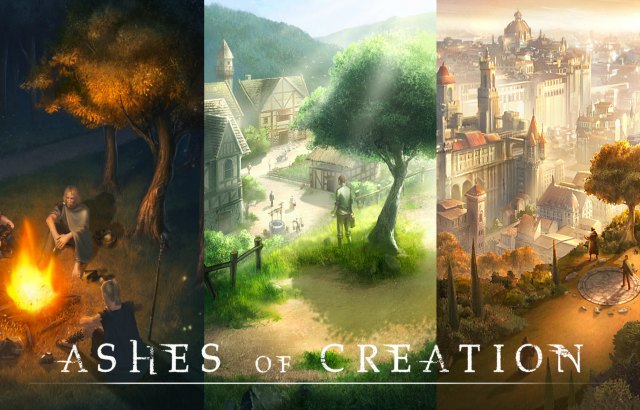 Intrepid Studios, developers of Ashes of Creation, is on a hiring spree this week. The studio has snagged a host of experience MMO industry veterans to work on its upcoming flagship MMORPG.

In the coming weeks, a new hiring round for the San Diego studio will begin with 21 new positions as the MMO continues to speed along in production.  In addition, developers have been spun up in France and Malaysia to bring the total size of the Ashes team to now over 100 of the most talented people in games.

“In the last year, we have grown incredibly fast and have been fortunate to bring aboard some very talented MMO veterans.” said Creative Director and Founder, Steven Sharif. “It’s pretty exciting to watch your dreams become a reality, and at the end of the day, creating an MMORPG that players can be proud of.”

You can read more detailed introductions on all the newly announced team members HERE.

THE NEW MEMBERS INCLUDE:

JULY MARKS THE END OF THE ALPHA 1 SALES
In addition to the new team member announcements, Intrepid Studios also announced today that July will be the final month for Alpha 1 sales of Ashes of Creation. There are now over 8,000 people who have purchased Alpha 1 level access for the MMORPG, and Intrepid wants to keep that number below 10,000 for testing purposes in the Alpha 1 stage. The Alpha 1 pack will be swapped with another pack at the end of July which does not include Alpha 1 access, but still has plenty of other perks.

And yes, Alpha 1 – Phase 1 is still on target for its 4thQuarter, 2018 launch. Intrepid is beyond excited to get people into the world of Verra later this year.

For those interested in a status update and a look at all we’ve been working on, the next development stream will be held on July 9th at 3pm PDT over at twitch.tv/ashesofcreation