Ashes of Creation new Node System has been revealed

Ashes of Creation new Node System has been revealed 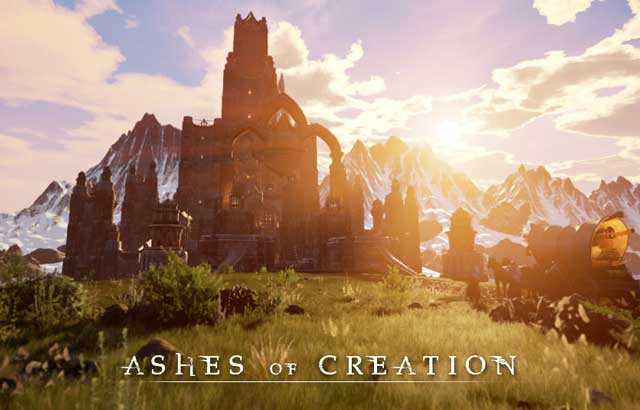 Ashes of Creation new Node System has been revealed:

Ashes of Creation was first released towards the end of 2016 and the game was met with very positive reviews from both gamers and critics alike; it was developed and published by by Intrepid Studios. The game is set in a dynamic world that changes in accordance to the players actions in various areas of the game such as farming and crafting while also having a dynamic quest system.

The developers have now confirmed that the already versatile game will also be getting a brand new Node Dystem in the near future; the team has released a nice amount of information about the upcoming system.

In this Node System, each Node is used to represent a zone that can be improved by players as they complete specific quests and activities. Completing these activities will slowly make the Node more powerful and level it into a large Metropolis. The team has confirmed that this will take several weeks for players to do and have hinted that players will need to work together to complete them.

Various quest lines will be modified in accordance to what Nodes have been developed; the team has confirmed that the availability certain items and mounts will change in accordance to the Nodes the player has built. The Node System seems to also affect dungeons, raids and other content in the world.

A release date for this new system hasn’t been announced yet but gamers should expect to see it being released very soon.