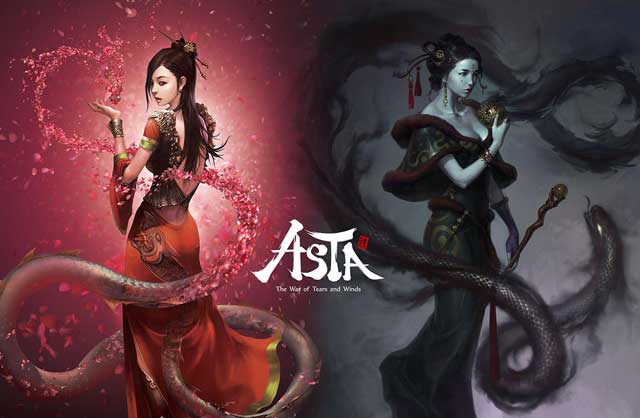 ASTA Online was first released in March this year but the game ran into quite a bit of trouble earlier this year when the player base began to dwindle; it was sad to see but not to surprising when the developer and publisher revealed that the game was closing.

The game was first made available to the West early this year but has existed for quite some time and several expansions have been released over its lifetime. Its closure was announced not too long ago and was first revealed by the publishers for the game.

Publisher WEBZEN announced the news in early September and explained that this decision was made due to the game having a very low player count; the number of players the game did have just wasn’t enough to sustain the services in the game.

The servers have officially gone offline now and ASTA Online players will no longer be able to log into their accounts.