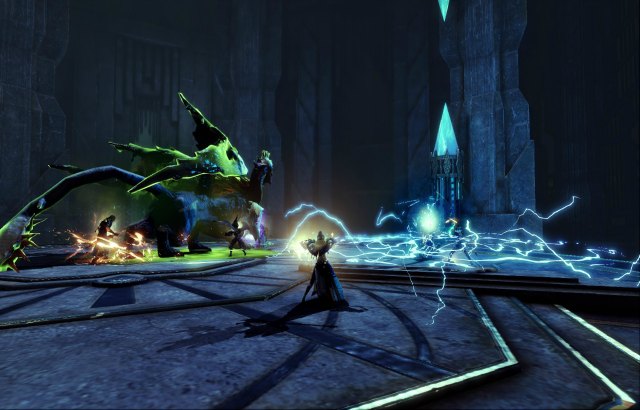 Upcoming Korean MMORPG Astellia for the West is having its first CBT test later today, and the start times have been revealed. For those in the east coast, players can expect to hop into game at 3am in the morning. While the timing is unusual, developers Studio 8 are based in Korea, and there are other reasons too. One of the reasoning given is that this start time gives the studio the most operational time to identify and resolve any issues that may arise with the start of the CBT before peak play hours for both NA and EU players.

Much later in the week, the game will be sharing the schedule for, and the location of the Level-Up NPC that will enable players to begin testing the Legendary Dungeon content. The initial focus of the first phase will be to allow the developers get as much data on player progression rates, and identify potential pain points in the leveling process for players. To full time-table can be found below or via the official website post found here. 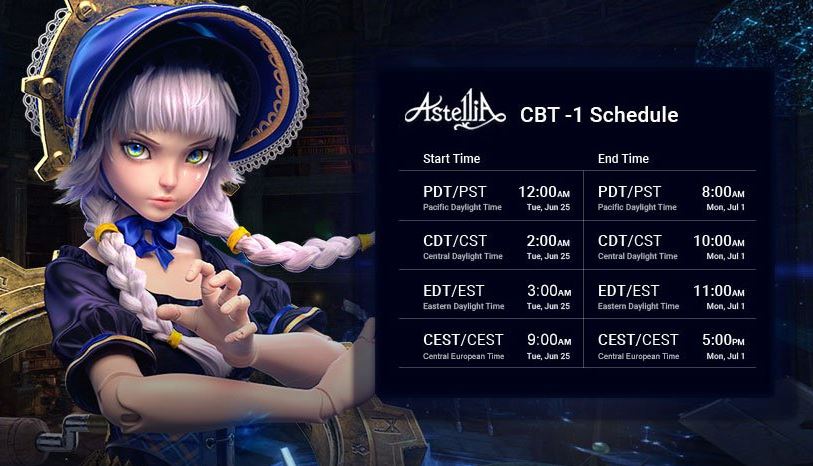