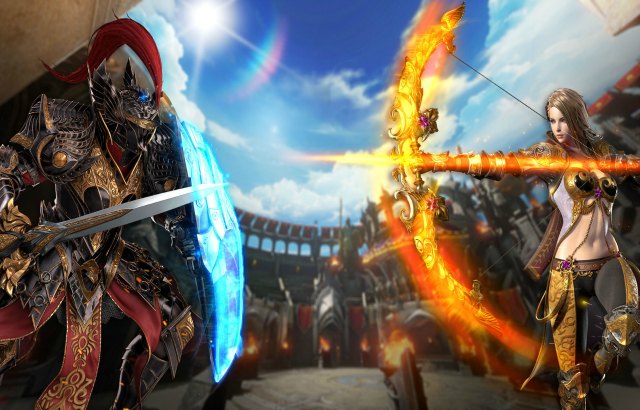 It’s been a good past few weeks for brand new MMORPG launched in the West, Astellia. The Korean MMORPG since its launch last month, as added new content and and even a new EU server to accomodate its growing playerbase. Alongside the introduction of Class Evolutoons and Legendary dungeons, Barunson & EA have now revealed more good stuff coming to the game over the course of the next few weeks.

First, the Halloween seasonal event will go live on Tuesday, October 22nd. During the event, players will be able to take part in Halloween themed events, eat way too much candy, and obtain a brand new limited time mount. While there are no further details about what the mount looks like or how to acquire it, we expect it to be a spooky themed mount that players will enjoy. Additionally for PvP players,  the first season of the new Ladder system has officially started, and participants can earn zender through weekly prizes along with special rewards at the end of the season dependent on their rank.

For more information, check out the official forum post here.