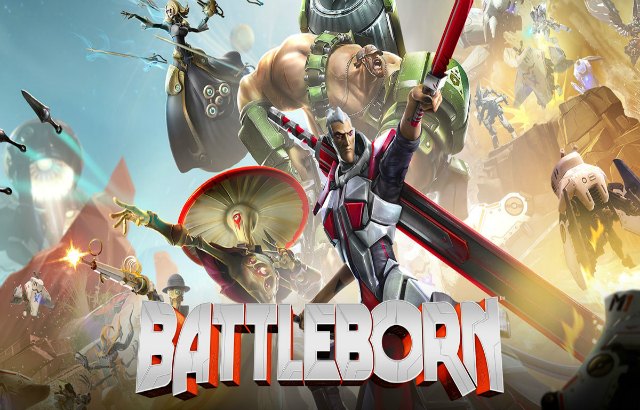 The game will not shut down, but simply put into a maintenance state without any future updates. The game servers will still run and any issues and bugs will be handled by staff on demand. Randy also goes on to say that he and the Gearbox team are working on a new highly anticipated project. Many are speculating that this project will turn out to be another Borderlands game, but that remains to be seen. Here’s a snipped of the post:

“As of this week, there will be no more Battleplans and there is currently no planned content after the Fall Update. Details of any future changes or news will be made on our forums or through social media, so keep your radars on.

Never fear! Battleborn is here to stay. Nothing is changing with Battleborn, and the servers will be up and active for the foreseeable future. We announced the Fall Update for the game at PAX including some new skins, themed around some of your favorite Borderlands characters! That update will also include some updated title art (more full bar titles!) for the more significant challenges in the game, as well as some additional Finisher Boosts and Taunts. Also, there are minor balance changes in that patch.”

Son don’t worry Battleborn fans, the game will still be around. Competing directly with Blizzard and Overwatch is always going to be an uphill task. But we have to give Gearbox credit for trying – the game is fun to play. To read the full announcement, click on the official link here.