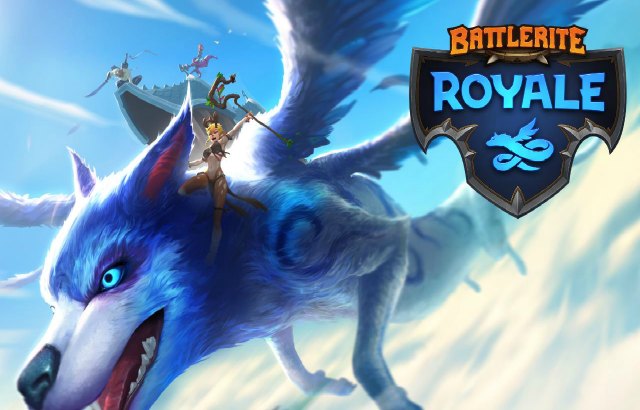 The wait is over as today the anticipated MOBA and battle royale hybrid, Battlerite Royale, moves out of Steam Early Access into its free-to-play launch at 6:00 PM CET / 9:00 AM PST. For this occasion Stunlock Studios is simultaneously releasing the BIG PATCH™, which brings exciting new changes and more content across the whole Battlerite franchise. “We know that our community has been looking forward to the free-to-play launch of Battlerite Royale for months and we are thrilled that this day has finally arrived!” said Johan Ilves, Marketing Director at Stunlock Studios.

“Today we are also releasing the BIG PATCH so both Arena and Royale players can expect lots of new features, taking the Battlerite universe to the next level.” Battlerite Royale welcomes three new Champions: Oldur, who bends time and space, Taya, who summons tornados, and Pearl, who unleashes the ocean’s fury onto her opponents. Talon Island expands with two new areas, the Frozen Plateau and Trade’s Islet, and with new regional objects added to certain parts of the map. In addition, players will be able to purchase the Legendary Adventure Pack 2, featuring a new Mount, available as a DLC.

The BIG PATCH™ introduces the Battle Pass system, which offers players a Free Pass and the opportunity to upgrade it to the Premium Pass to unlock more exclusive cosmetics. With Battle Season 1, previous seasons and leaderboards in both games reset and newly gained season levels carry over between the two titles. Battlerite 2.0 adds a variety of new features including Turbo Speed, The Armory, and Overload, all of which spice up the gameplay and keep players on their toes. Finally, the All Champions Packs for Battlerite and Battlerite Royale are priced at $19,99. For more information on the BIG PATCH, visit: https://events.battlerite.com/bigpatch