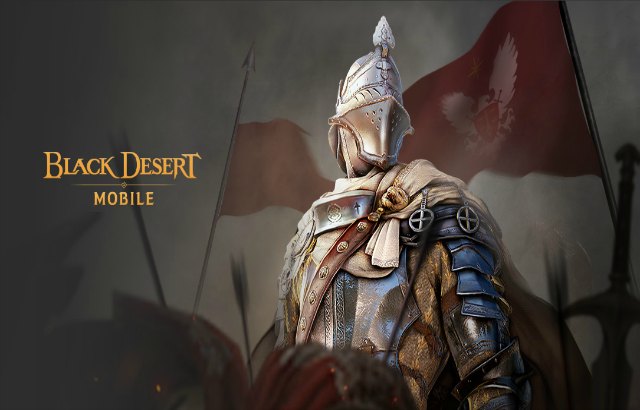 It is time to dig into more battle contents in Black Desert Mobile. Adventurers and their guilds can now declare war against each other and discover the new and exciting Ancient Ruins expansion!

Adventurers who have joined a guild can now experience the new Guild War mode. Guild War is a massive PvP mode where guilds can fight against each other in combat areas. Guild Masters and Guild Officers can declare war by simply finding enemy guilds using the in-game guild window. All guild members are automatically enlisted, and the war remains active for 48 hours. The war ends once a guild acquires more than 30,000 guild points, which are awarded each time an opposing guild member is defeated.

The difficulty levels of the Ancient Ruins have been expanded with the additions of Chambers 6 and 7. The collaborative battle mode of Ancient Ruins allows Adventurers with higher Combat Points to challenge an even more powerful Kabuamilles and receive better rewards when defeating these Ancient Warriors.

Starting this week, Adventurers can also gain more buffs with Epic and Mystical Accessories through Accessory Resonance. Extra AP and DP buffs will be provided depending on the number of Epic and Ancient Accessories worn. Moreover, the fee for refreshing accessories in the Pearl Shop will be reduced by 50% until January 14. The chance to obtain Epic or Mystical accessories has also been doubled.