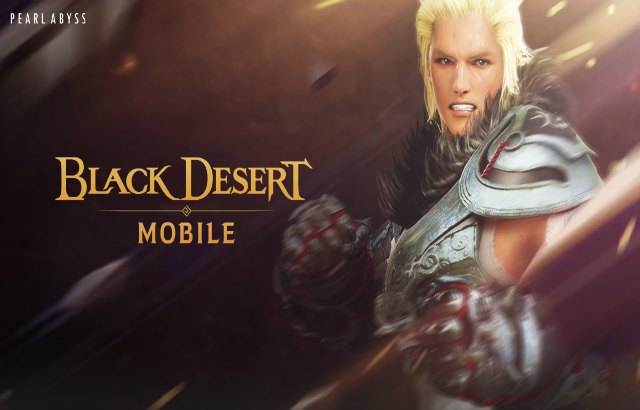 Pearl Abyss has announced that the highly-anticipated Striker class has arrived in Black Desert Mobile. Adventurers can now experience one of the most popular classes in other versions of Black Desert while participating in various celebrations.

A master of hand-to-hand combat, the Striker combines martial arts and street combat to defeat his enemies. His style is suited both to one-on-one combat and battlefields, where his speed and agility make him a truly terrifying opponent. Adventurers can celebrate the Striker’s arrival by participating in a level-up event. Those who level up the Striker before June 9 can receive exclusive rewards such as a Tier 2 Pet Chest, Shiny Accessory Chest, and Elgriffin’s Defense Gear Chest.

In addition, the popular Field of Valor mode has returned in celebration of Striker’s arrival. Field of Valor is a battlefield mode that Adventurers can experience as a party of five. Party members can take part in 30-minute battles against various monsters that will reward them precious items upon their defeat.

Last but not least, Adventurers can enjoy an unprecedented hot-time event that gives 300% extra EXP. Adventurers can use this opportunity to level up their characters, including the new Striker class, more rapidly. This boost will be delivered through in-game mail until May 17.