Black Desert Online: A Recap of Everything Announced At Heidel Ball 2021

Black Desert Online: A Recap of Everything Announced At Heidel Ball 2021 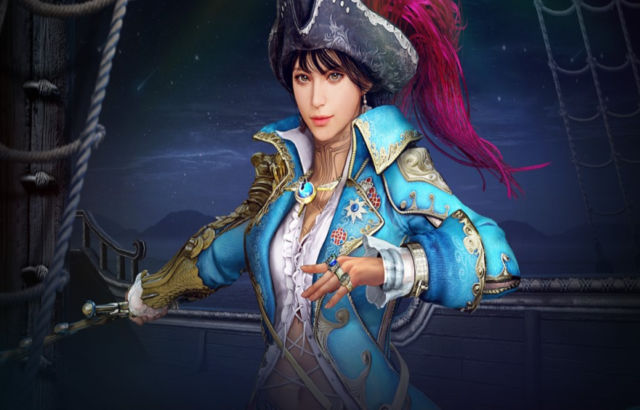 Last weekend Pearl Abyss announced a new Black Desert class, Corsair, and a content roadmap for the rest of the year in the game’s annual community event, Heidel Ball 2021. The interactive live stream was watched by over 500,000 Adventurers with 850,000 total views on Twitch and YouTube. 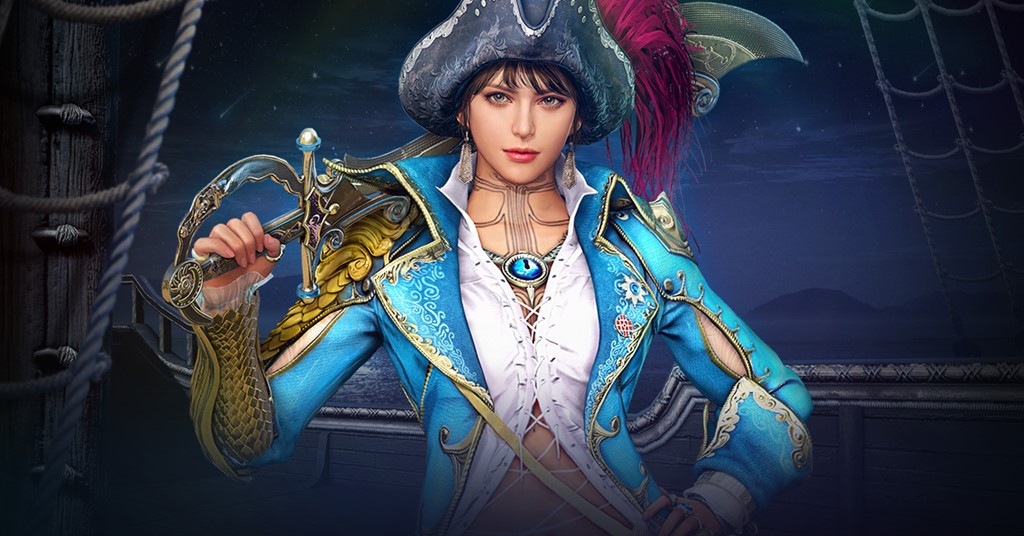 The seafaring swordswoman Corsair uses her oceanic power to crush her enemies. Her combat style takes inspiration from the waves of the sea – unpredictable, powerful, and cool. Since she is a pirate and commander of the sea, she can swim faster and stay underwater longer than any other class.

Check out her reveal trailer and combat trailer!

Corsair’s main weapon is Serenaca, a ‘composite sword’ that extends in length, which is especially lethal when combined with her innate agility. Her sub-weapon is Mareca, a magical orb that grants her the ability to transform into a mermaid and crash into her enemies with the force of a powerful tsunami. Corsair will be released globally on June 29 for PC, console, and mobile, but you can get started with pre-creation on Wednesday, June 23. 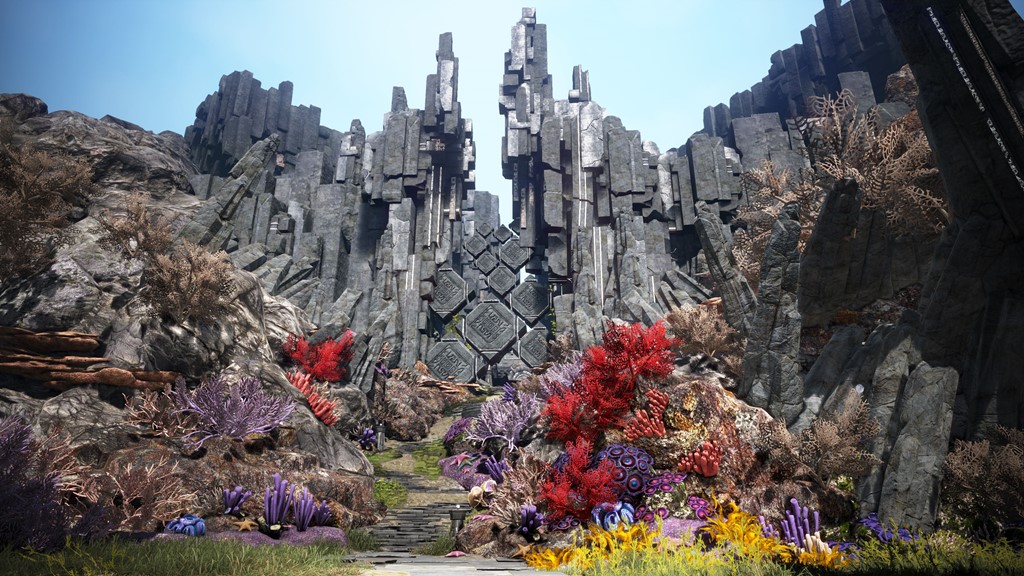 Filled with epic monster battles, thought-provoking puzzles, and an in-depth exploration of the lore and story of Black Desert’s world, Adventurers will find a traditional and classic RPG experience in Atoraxxion, but with all the features that make them love Black Desert.

Dark Knight Statue
Pearl Abyss teased a premium limited edition Dark Knight class statue being produced in cooperation with Blitzway. You can watch a short video here that shows off the figure’s incredible level of detail. 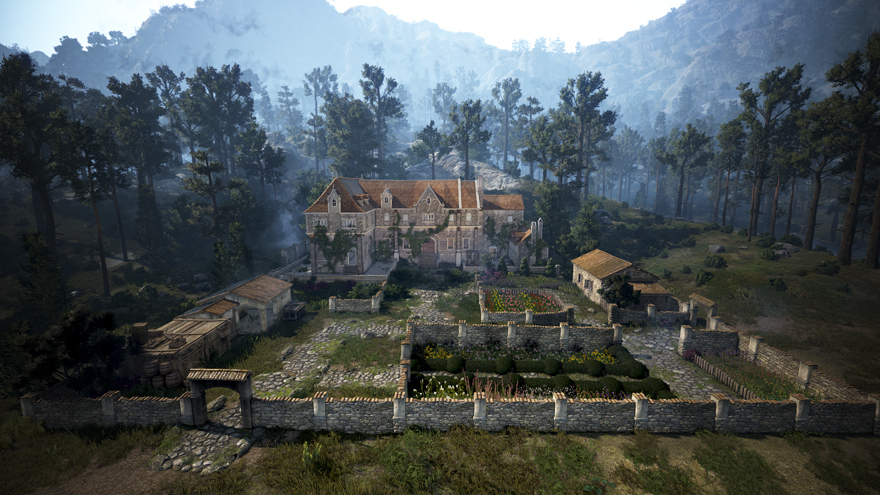 Black Desert also revealed future content coming to the game on PC and console this summer and beyond: (*the following dates are confirmed for the Global Lab test server)

Later in the year in Black Desert Mobile, get excited for…

In-Game Event for PC and Console
To celebrate Corsair’s launch, players can create a Season character during the pre-creation period. Season server characters level-up much faster, giving players a unique way to get new characters up to speed. Adventurers who create one during the event period will receive fantastic rewards.

For more information on Pearl Abyss and Black Desert, visit www.blackdesertonline.com and console.playblackdesert.com.