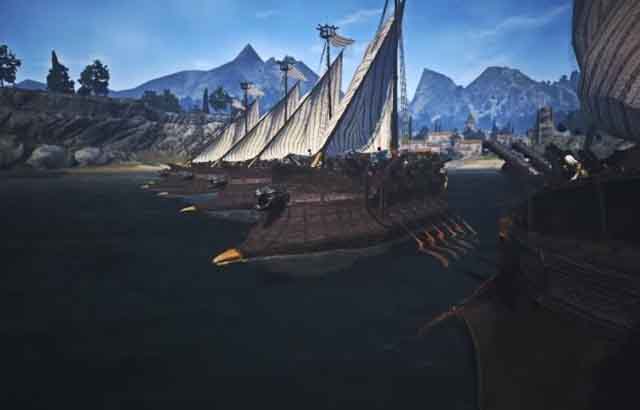 The Black Desert Online team are planning to slowly release pieces of the upcoming Margoria expansion which seems to be the largest one ever created for the MMORPG; several patches will be coming over the next few weeks to introduce the new expansion.

The first large update was released for the game yesterday and players with a slow connection may need to spend quite a bit of time downloading it; the 2.58 GB download includes a range of updates such as the new Loyal Adventurers Event which is scheduled to end on February 15th and the Lavientia’s Event has also returned. While this update includes a range of events, several gameplay changes were included in the update.

Some players will be pleased to learn that the Pearl Shop has received a large cosmetics update which includes a range of clothing, housing accessories and other items which can be purchases or gifted to other players. It also features some new monsters and bosses which can be found throughout the game and should provide players with a much greater challenge. A variety of other minor changes were also included in the update such as quest modifications, minor tweaks to the interface and some bug fixes.

As the first update of the year, it also includes some New Years themed content with a range of “New Year Hanbok Costumes” to purchase from the Pearl Shop. The full patch notes for this update are available on the official forums and is just known as the “January 11th 2917 Update”.

The developer hasn’t released any details about when the next part of the Margoria expansion will be released; according to the official post on the forums, the Black Desert Online team will be releasing several patches to pre-load the expansion. The Margoria update should be completely released within the next few months.