Black Desert Online Will Launch The Great Expedition This October

Black Desert Online Will Launch The Great Expedition This October 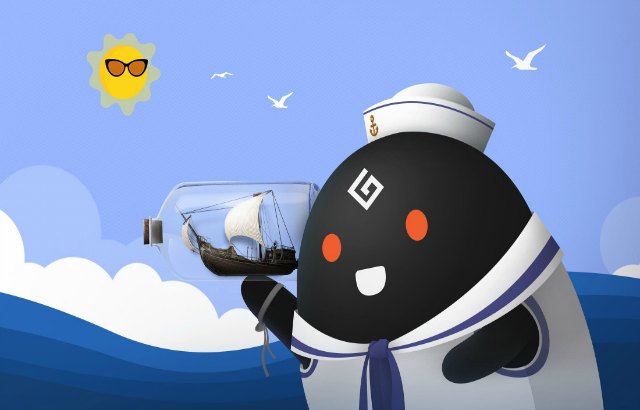 Kakao Games and Pearl Abyss have announced the release date of Black Desert Online’s next major update: The Great Expedition. This comprehensive update and expansion of the nautical content of the game is set to launch globally for all regions on October 23 after the regularly scheduled maintenance is completed. With this new content update developer Pearl Abyss is striving to make the ocean-themed content just as engaging as the land-based content with the addition of new systems and content.

A new system that will surely make the sailing a more interesting activity are the newly introduced sea currents and wind systems. These will majorly influence the speed and travel efficiency of your ships. New elements in the UI will inform players of the current sailing conditions so they can change their route accordingly. The influence of wind and current on your sailing speed will become increasingly pronounced once players had towards the deeper parts of the ocean.

Launching alongside these new systems is a lineup of ships and sailors. Players will be able to upgrade their ‘Epheria’ sailboats and frigates to a new class of ships. Players will craft these ship-upgrades with materials which will be acquired by playing the new Great Expedition content. A new ship called the ‘Carrack’ will be the pride of any player’s armada. To crew their ships, a new sailor system is available for players that will allow them to hire sailors with various skills to increase the efficiency of their ships. Balancing the number of sailors with the amount of available cargo space will be a new challenge for players.

The new ships, sailors and sailing mechanics will be used by adventurers while playing with the new ‘bartering’ system. Just like the sea-trade of old, this system will see players buy goods in one location, to sell them at a hefty profit at another location. Time is of the essence however, the prices of the bartered goods change every four hours, making it essential for players to find the most efficient sailing route. The new current and wind systems, and the new boats, will obviously play a big role in this. Successfully bartering items can yield players ‘Sea Coins’, a new currency that will allow them to buy highly coveted items such as the new ‘Heart of Khan’, a very useful item for any adventurer.

Khan is not just the namesake of a new item; the Great Expedition also brings a new sea boss. Players familiar with Black Desert Online might have fought the massive leviathan; Vell, but the ocean has a new apex predator. To successfully hunt this behemoth, players will have to use cannons and cooperate well with others.

For more insight into the development of the Great Expedition, read the recently released Developer Note from Pearl Abyss.