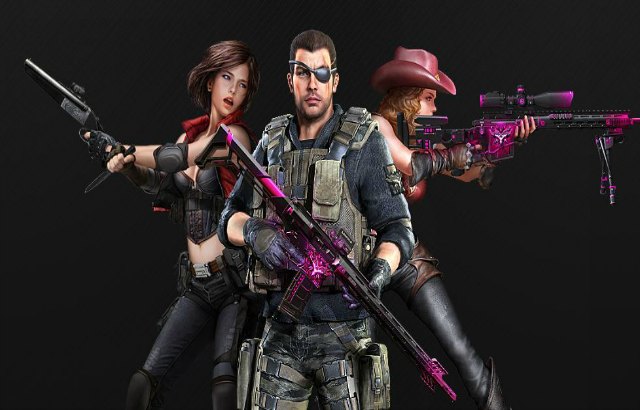 BlackShot’s ranked online play is moving in a dramatic new direction with the Competitive Mode BETA, released today for both the Global and SEA game regions and available for all players.

Every match played in this intense new mode impacts a player’s overall Competitive rank, reflected by the fully-automated ELO system. Ranking is determined over six-week Seasons, during which players can battle through grade ranks ranging from Bronze through to the exclusive Black grade, reserved for the top 100 elite. At the end of each Competitive Season, all players who participated will automatically receive premium prizes based on their finishing Rank, with those in the Black Tier receiving the top prizes.

Corresponding with the release of the Competitive Mode BETA, several changes have also been made to the structure of BlackShot Clans. A Clan’s score is now determined on a cumulative basis by each member’s Competitive ELO Score, replacing the existing Clan Wars system and making Clans much more streamlined and accessible for all players.

Alongside the other additions, numerous tweaks have also been made to the game’s UI and menu screens, modernizing elements where possible and applying dozens of quality-of-life changes. Veteran players are sure to appreciate the new simplified appearance and menu flows.

Since Competitive Mode is still under active development, based on the player feedback received during the two scheduled BETA Seasons, it has the potential to change drastically. Players will have many opportunities to submit feedback through a variety of surveys that will be conducted through the duration of the BETA.

For more info, check out https://blackshot.papayaplay.com/blackshot.do?tp=competitive