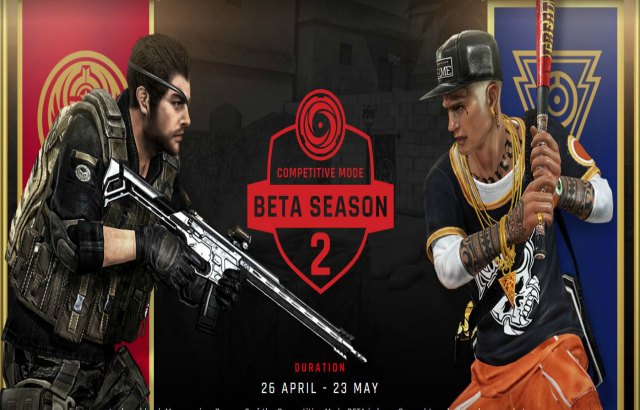 Season 2 of BlackShot’s revolutionary new Competitive Mode BETA is live. Featuring several changes guided by community feedback collected in the first phase of the BETA, the highlights of Season 2 include:

These system changes are accompanied by several community events, offering various boosts and prizes for playing Competitive Mode and achieving certain milestones. The full details of the Competitive Mode BETA Season 2 update can be found through the following links:

BlackShot is a free-to-play FPS game for Windows operating systems. It is accessed through a regional game client (either Global or Southeast-Asia, depending on location) and requires an Internet connection to play.