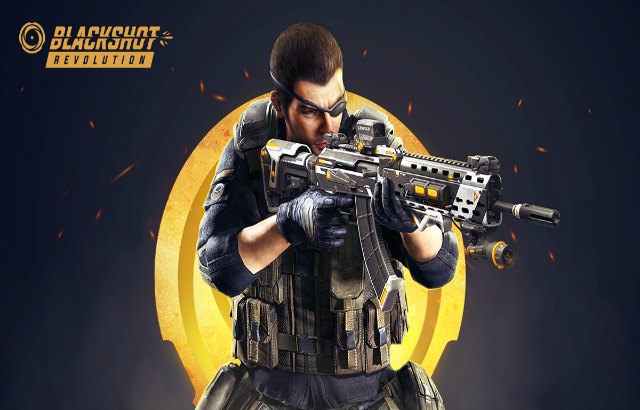 Included in this update is a new character skin, Adam Neo. Having journeyed into the future, the legendary mercenary has returned outfitted with advanced body armor that enhances his combat abilities.

Battle Royale mode has also been given an upgrade in Operation: Neo Chronos. Now, players can specify the number and duration of rounds per match, get ranked based on their overall performance rather than pure survival, and have a higher chance of finding top-tier weapons in the combat zone. Additionally, a Safe Zone will now appear on the map close to the end of the match, forcing surviving players closer together as the rest of the map becomes hazardous!

Along with new Mastery Boost items, returning maps like Berlin, Galata and LRT, and a new Competitive Season, the first stage of Operation: Neo Chronos is a sign of more updates to come to BlackShot as it enters a new decade. More characters and weapons from BlackShot M: Gears will be coming soon!