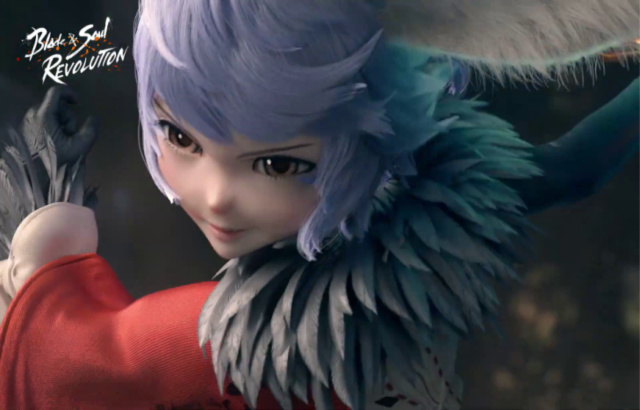 Blade & Soul Revolution, Netmarble’s open world RPG that is directly inspired by the popular Blade & Soul MMORPG for Windows PC, received its first large-scale update that adds a long-awaited character class to players, alongside additional content and other in-game enhancements. New players can check out the game on the App Store and Google Play, and a new trailer showcasing the update can be found here.

New players can now kick off their martial arts adventure with Blade Dancer, a class that is quite beloved in other regions for the game. Act 5 of Blade & Soul Revolution’s story – A Lost Generation – has also been added alongside the new Blackram Supply Chain dungeon where players must utilize strategic and tactical planning to defeat the popular Blade & Soul boss Poharan.

Other content coming to Blade & Soul Revolution in today’s update include a new Skill Badge item, which allows players to customize their skills with their own tactics, and a new Kroki Lake event, which will give players a chance to get their very first Legendary Pet. More information on today’s update can be found on Blade & Soul Revolution’s official website and forum, as well as on Facebook, Instagram, YouTube, and Discord.

Blade & Soul Revolution is now available as a free download (with in-app purchases) in 149 countries via the App Store, and 126 countries on Google Play.