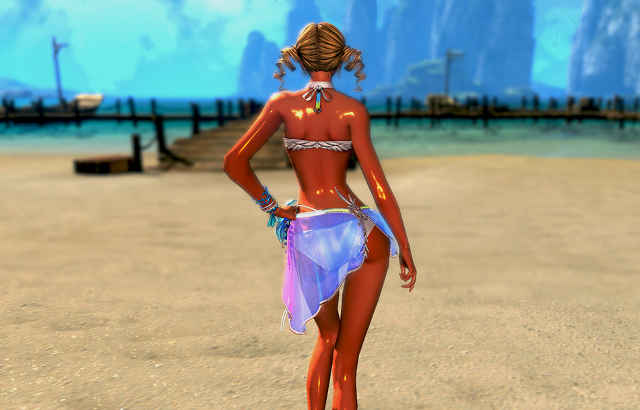 Blade and Soul was finally released for a Western audience in January 2016 and the team behind the game have just announced a new expansion.

The new expansion is called “Wings of the Raven” and introduces a range of new content. Interested readers can find the full details of the expansion on the official website here. This news expansion will be released on February 8th.

With this update, two new dungeons will emerge. NCSoft will support up to 24 players in a single group. Therefore, the lack of details about the expansion won’t harm the players.

The first new dungeon is the Skybreak Spire. This fortress is under the control of the Raven King and the final boss is the person who betrayed the Hongmoon School. According to the website, this dungeon has been created with high level players in mind.

Dawn of Khanda Vihar is the second new dungeon coming to the game. This new dungeon forces players to battle an ancient dragon who once protected the area. Because, after the Dark realm corrupted him the dragon has become a threat. Therefore, the players must slay him.

A new form of clan based combat is coming to the game. Clans will be able to battle in the Beluga Lagoon or Whirlwind Valley as they fight for dominance. NCSoft Restrict the mode to 6v6 and teams are ranked in accordance to their performance.

The website confirms that clans will be getting special rewards to match their position on the ranking board. This is good news for competitive players. However, the team has yet to reveal what the rewards are.

The final new addition with this expansion is the new Generation Weapons. Furthermore, players will be able to evolve their Seraph or Baleful weapons into a Raven weapon. In addition, the expansion will feature a range of new legendary accessories.