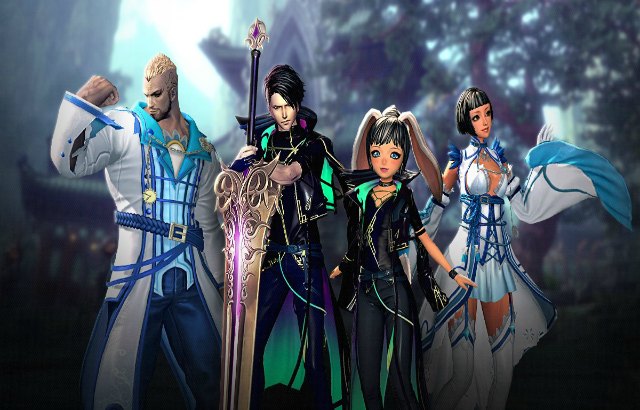 NCSOFT’s free to play martial arts MMORPG Blade & Soul will be celebrating its 4th year anniversary since launching in the West pretty soon. Come January 22nd onward, players can look forward to plenty of in-game events, with some awesome rewards to earn up for grabs.

The studio has shared more details on what events are coming via an official post. To name a few, see below.

It wouldn’t be an anniversary celebration without some special events; we’ve even spruced up Mushin’s Tower in honor of our 4th Anniversary milestone!

The Dragon Express has been stocked with unique rewards for our 4th Anniversary festivities that can be received by exchanging Resolution Tokens. Resolution Tokens can be obtained by completing the following Daily Quests: