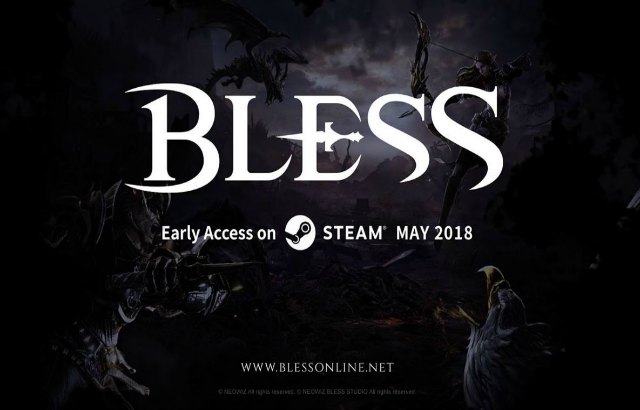 There’s plenty of hype surrounding Bless Online. We’re only weeks away from Bless Online’s early access release on Steam, and I for one cannot wait to jump in. It is the first of a new lineup of MMORPGs that’s releasing in 2018, and it does look very promising. It didn’t have a great start to life however in Korea, as developers Neowiz delayed the game’s Western release a few times due to issues with the game.

Now that things are fixed and with launch world wide imminent, let’s explore the prospect of Bless Online. If you haven’t heard of this MMORPG before, why should you? 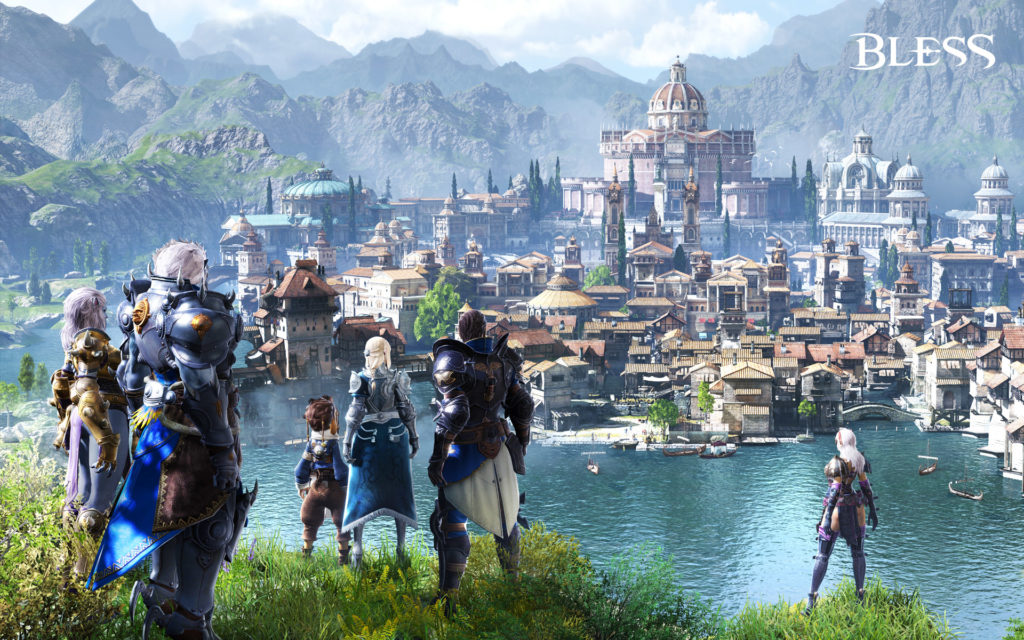 #1 New Ideas and Fresh Systems For an Asian MMORPG

Bless is a Korean MMORPG, and make no mistake about that. It has all the hallmarks of an Asian title, like the fancy graphics and  a panache for flashy. That will largely be reflected in the Bless’s combat system, character models and environments. But what makes it stand out from it’s other Korean brethren like Black Desert Online and ArcheAge?

The biggest difference here is that Bless leans more toward a traditional Western themepark MMORPG rather than sandbox, which is what Pearl Abyss and XL Games have done with their titles. Bless will feature a more traditional form of questing and progression that will appeal to Western audiences. It also brings some great ideas to the MMO genre, mainly with it’s non-linear PvE progression. Sure there will be main stories, dungeons and raids, but I’m more excited with the new systems. These includes the ability to tame creatures for companions and mounts out in the wild. I also appreciate that there will be 7 races to choose from, and each will have it’s own unique character story ala Guild Wars 2. That gives it a huge amount of replayability.

On the PvP front, expect Realm vs Realm, 100 vs. 100 player battles that pits the game’s two factions against each other, in addition to the arena PvP modes. In short, Bless Online appears to be covering all bases to give players enough to do regardless of one’s play style. 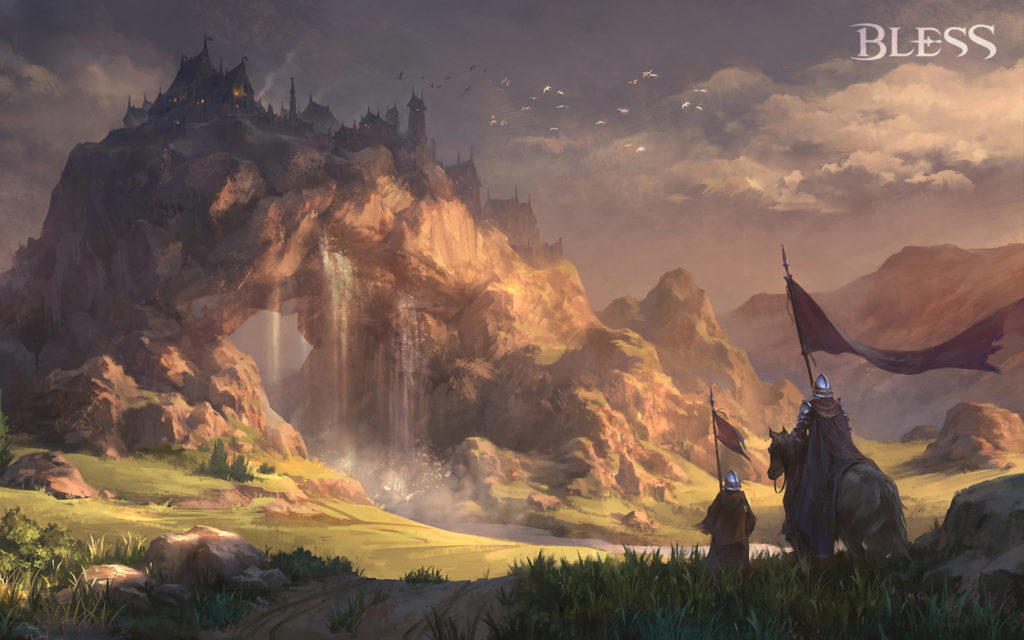 And unlike its initial launch a few years ago in Asia, Bless Online will be taking a bold step by charging for the game up front. Bless will be Buy to Play on Steam, so expect no monthly fees or any Pay to Win shenanigans that other Asian MMORPGs that are free to play might have. It’s a strong stance by the development team, and the correct decision to listen to its Western audiences in doing so.

It will still have an in-game cash shop, but in today’s MMO world that’s a given. Within it, players will find cosmetic equipment, skins, mounts, pets, services and boosts. Really, that’s no different than what some of the top MMORPGs of 2018 are currently doing, so cut it some slack. Let’s just hope it remains that way, and no advantage makes its way to the store in the future. 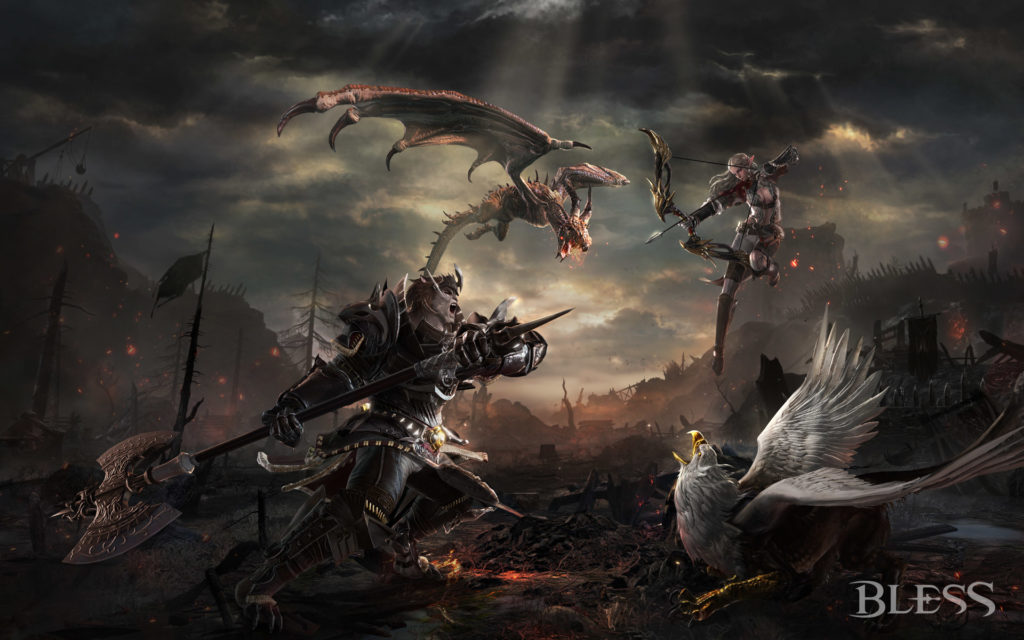 # 3 Accessibility: Bless Online Is On Steam With No Region Locks

Another huge pro is that Bless will be on Steam right from the get go, with some exclusive Bless Founder’s Packs available near launch. Some Eastern MMORPGs go through a period of staged launches, where the game makes its rounds in several regions before being available globally. Bless will do none of that, and instead have it’s global release in May available for everyone immediately. This will do wonders for the early population of Bless Online. If you haven’t already followed Bless on Steam or added it to your wish list, do it now.