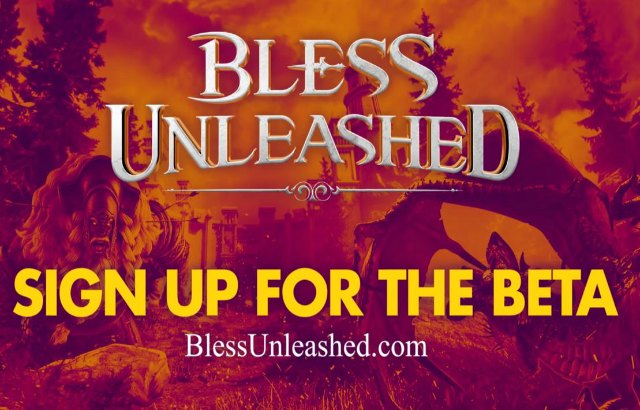 Neowiz’s newly announced Bless Unleashed for the Xbox One has unveiled its gameplay trailer. A close relative to the current Bless Online MMORPG on steam, the trailer reveals some interesting things about the new game. For starters, graphics aren’t that different as is the combat and movement. But in previous updates from the studio, players are assured that there will be distinct differences between the two game.

The game will also utilize the Unreal Engine 4 and players are able to explore a large world with legendary beasts and combo driven battles. It remains to be seen just how much depth there will be the the PvE content. Besides that, a price point is also unknown at this point for console players.

In Bless Unleashed, BANDAI NAMCO Entertainment America’s first console MMORPG, players can enter an open persistent world where mythical beasts roam the land with integrated players-vs-player (PVP) mode, where dangers lurk at every turn. Five classic fantasy classes will be available for players to choose, from an arcane-wielding Mage to a bloodthirsty Berserker.

Gamers can sign up for the beta at: https://BlessUnleashed.com.

PAX West attendees will have the first opportunity to play Bless Unleashed on the expo floor over the Labor Day weekend.