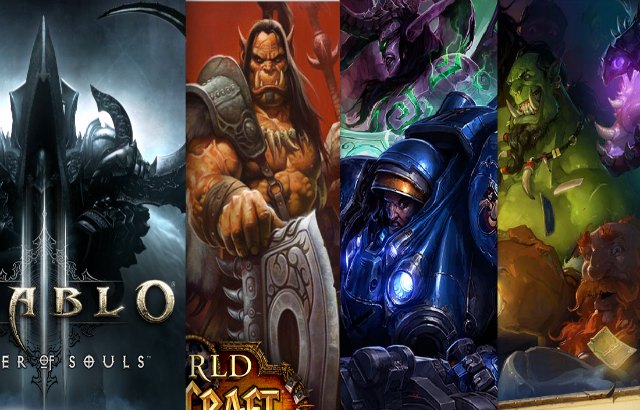 You don’t want to make Blizzard angry. The studio has just slapped a hefty $8.5 million demand for damages against Bossland. Bossland of course, have been in a legal war with Blizzard for years.

The entire saga begin with Bossland’s Honorbuddy cheat system for World of Warcraft. Having unsuccessfully attempted to take the group’s operations down, the makers of games like Overwatch and Hearthstone have finally had enough.

So what broke the straw on the camel’s back? It’s Bossland’s continuous development and publication of cheat programs. The latest one was released last year for Overwatch. Players who paid for the now defunct cheat program had a massive advantage in-game.

The program allows you to see the entire radar and opponents on the map at all times. It’s pretty advantageous if you ask me, so no wonder it got a lot of heat. According to a Blizzard statement, the cheats are “continuing to cause, massive and irreparable harm” to the company.

And by that, it hurts their revenue. Thousands of players are not paying for Overwatch or quit the game completely because of cheaters. Unfortunately, Bossland appears to be taking this rather lightly.

The group’s latest tactic is to not respond officially. Whether or not the local laws in Germany forces them to cease operations remain to be seen. But with Blizzard being across the pond, international laws may be a tricky wave for them to ride.

Only time will tell if there’s going to be a clear winner (and loser) in this legal battle. What do you think? Let us know in the comments below.