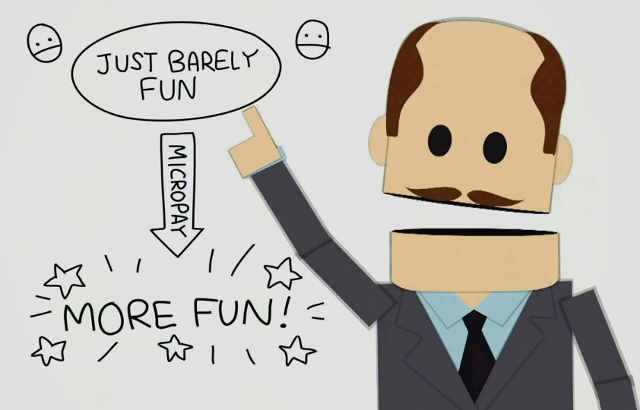 A BBC Report  has presented a problem that many parents fear. Alfie, an 11 year old boy from Lancshaire, England, was granted permission to play on the family’s iPad on the weekends. His parents never imagined that he is going to rack up a £6,000 bill on iTunes. How did that happen? The kid claims that he couldn’t stop, he wanted to improve in a certain game and wasn’t aware of the price tag. His parents claim that he spent £700 in five minutes. Later on he managed to spend another £1,100 in half an hour.

Nevertheless, he kept on going and the final tab reached £6,000. However, Apple were willing to give the parents the money back. Hence, the family haven’t suffered from meaningful damage. I want to get back to the claim of the Alfie, that he couldn’t stop. There are lots of restrictions on gambling, society has decided that gambling shouldn’t happen freely. However, the new pay-2-win model is new. Some games rely on subscriptions, some on in-app purchases and some on ads.

10 years ago, you had to buy a physical copy of the game. Afterwards, there weren’t any transactions. Nowdays, games are free but the transaction don’t end there. Game of War that features Kate Upton has an average annual spend of $550. This is more then 10 console games combined. I believe that the money that powers the free-to-play genre comes from people who can’t control themselves. Alfie’s situatuion is unique and the manner that they went public. In my opinion, if the parents didn’t go to the press Apple wouldn’t compensate them. Many people are shy about these problems, it doesn’t matter if you are 11 year old or 50. If you can’t control in-app purchases you shouldn’t play.

What do you think? how much money does gaming companies make out of people with problems?