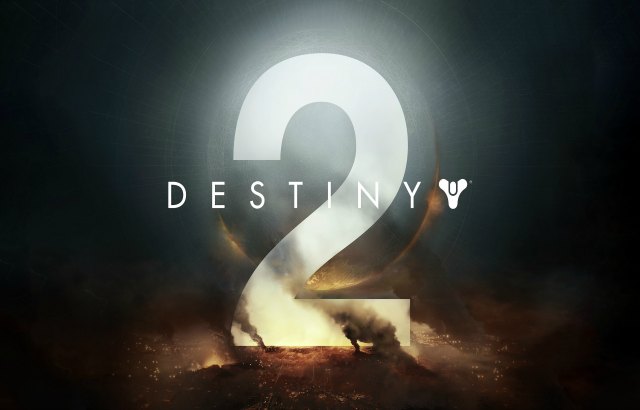 Destiny 2 is officially out for PC, and it’s great. The same cannot be said for some players though, who have reported receiving bans from the game for no reason. Its never for no reason of course, and many are pointing out third party app usage as the cause. Remember, most games like these will have third party apps that enhances gameplay. Therefore, naturally some players will check them out.

After 24 hours of silence, Bungie now have a statement to clarify what’s going on with the player bans.

We have seen lots of questions about bans being issued in the PC version of Destiny 2. To provide some information, we would like to share some facts.

“The following is true:

We are committed to providing an experience that is fun and fair for the millions of players who have joined us in this community.”

Moral of the story is, make sure what you’re using isn’t against a game’s Terms of Service.