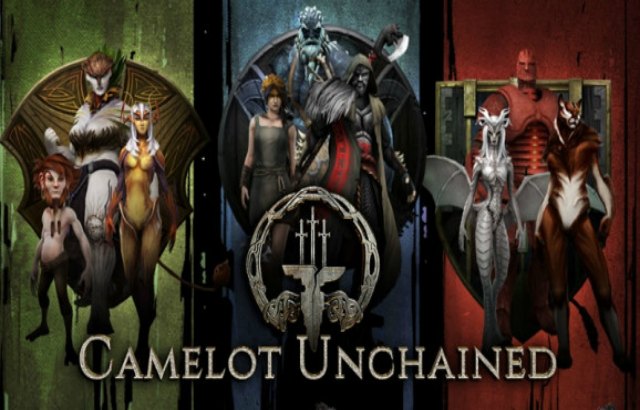 City State Games, developers of Camelot Unchained revealed today in a livestream that funding reinforcements have arrived. Mark Jacobs who helms the studio, said that a total of $7.5 million have been pumped into CSE. The funding comes from various investors and former investors from Dark Age of Camelot, a game that Jacobs led prior to Camelot Unchained.

The positive news comes just before the game heads into its beta test phase. CSE also hints that beta will be available for backers in the next 30 days or so. During the stream, Jacobs goes on to say that the investments will help the on-going development of Camelot Unchained.

For starters, the funds will continue to enhance the project, from affording more test up-time to better quality upgrades can be expected. The bottom line as Jacob puts it, is “we can have more tests and hire more people”. In other news, we already know that the beta phase is arriving. This also means that there could be a possibility that some of the existing purchasable pledges may go away for good. If you’re a player looking to get into the upcoming beta, it may be wise to grab them quick.