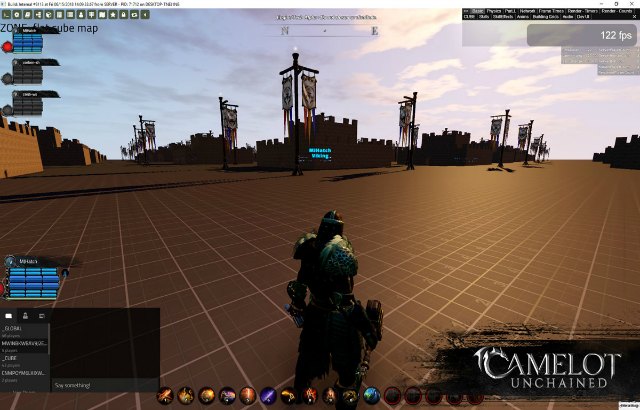 Camelot Unchained is “on track” for its beta launch which is set to take place on July 4th 2018. The road has been a long one with CU’s development. From being funded on Kickstarter, to ironing out the kinks with the community, there’s much to look forward to.

Camelot Unchained is the successor to Dark Age of Camelot, a game beloved by many. Gamers from that generation will remind you that it was DAoC which founded the Realm vs Realm PvP game mode, and that claim is accurate.

With Camelot Unchained, the game is where the devs want it to be according to a recent forum update, and they are working on more updates to get it past the finish line in time for beta. Among the features are:

Perhaps the most eye catching feature coming up in testing is building. Players have a host of tools to use to grow the world around them. Buildings can be raised and objects can be manipulated for the battles ahead. It will be interesting to see how it all plays out.

Reminder, if you’re a backer with Beta access, mark your calendars for July 4th. If you still are not sure if this is worth it, check out the official site here.