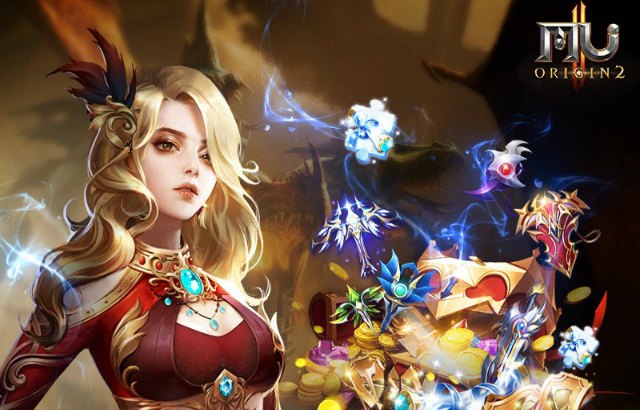 Webzen’s MU Origin 2 MMO will be celebrating its first anniversary this week, and there’s special events to be had.

MU ORIGIN 2’s 1st Anniversary is coming up on May 28th. A whole year has passed since MU ORIGIN 2 officially launched worldwide. Due to the love and interest many players have shown, MU ORIGIN 2 has reached over 1.5 million downloads in the Google Play and App Store, more than 1 million characters have been created, 119 million dungeons were cleared, and many more achievements have been accomplished with the support from players.

To celebrate the biggest event of the year, MU ORIGIN 2 has some exciting news for warriors. Following last week’s major update on the new class Magic Gladiator, the MU ORIGIN 2 team has organized exciting in-game events this week. During the event period, an Animal Puppet costume set will be rewarded to all players who log into the game for five days. Moreover, players will have the chance to exchange event items to receive the ultimate Archangel Weapon. The exchange items can be collected simply by logging in and defeating monsters in the field.

In addition, more 1st Anniversary events have been prepared to thank all warriors, so check out the details to participate. To learn more about MU ORIGIN 2, players can visit the official website: https://muorigin2.webzen.com/ and discuss the game or participate in the latest events and giveaways on the official Facebook page: https://www.facebook.com/MUOrigin2Global/

MU ORIGIN 2 is available and free to download on the Google Play Store and App Store in English, Portuguese, and Spanish.