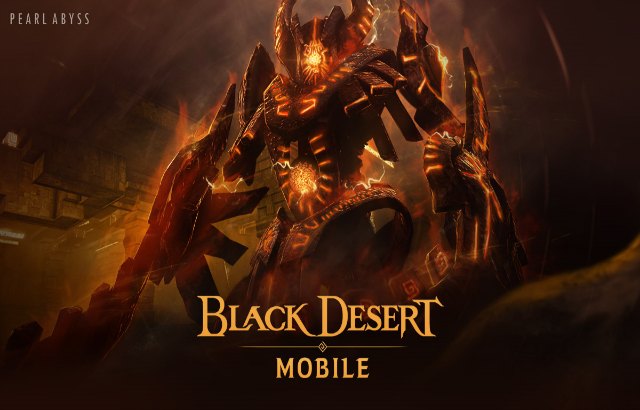 Pearl Abyss today announced that the second season of the Ancient Ruins battle mode has arrived in Black Desert Mobile. While enjoying this renewed content, Adventurers can also experience additional in-game updates that are available this week.

The Ancient Ruins co-op boss raid mode is beginning its second season with Kabuamilles returning with more fierce power. Adventurers who previously defeated him as an “Ancient Warrior” will be able to fight against him again, but this time, under the title of “Protector.” Adventurers can now obtain more precious rewards and gain knowledge on Kabuamilles up to level 50 in the renewed Ancient Ruins.

Last but not least, Tier 5 pets have arrived in Black Desert mobile to help Adventurers further grow their power. By exchanging Tier 4 pets, Adventurers can now obtain a Tier 5 pet with a new skill such as increased AP, DP, and Field Silver Drop Rate.