Club Penguin is shutting down, a new game coming instead

Club Penguin is shutting down, a new game coming instead 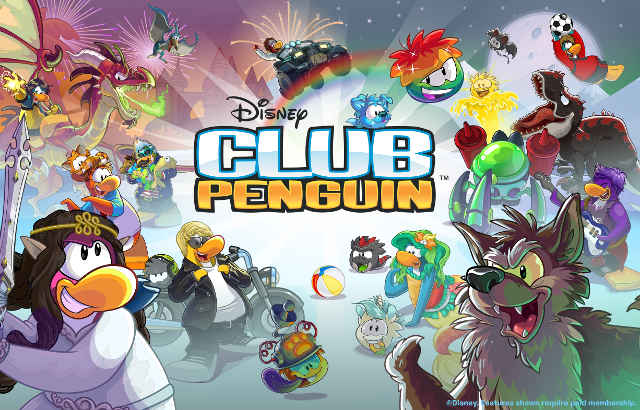 Club Penguin is shutting down, a new game coming instead.

Disney announced yesterday that the popular MMO Club Penguin would be finally shutting down.

The company released a blog post on the Club Penguin website detailing their decision and the future of the game’s IP. While Disney is closing Club Penguin, a new game will be launching to replace it.

CP’s current desktop and mobile versions will be shut down in March and a new game will replace it. It was first launched in 2005 and the game has been online for just over 11 years.

Disney bought the rights to the game in 2007 for $350 million in an attempt to grow their presence in the MMO genre. The game reached over 200 million users in 2013 but this recent move by Disney suggests the game has been struggling.

The game will shut down on March 29th this year. Disney has also announced that a game will launch to replace it.

A new game titled “Club Penguin Island” has been confirmed by Disney. This new game will be launching some time in March to co-inside with the closure of the original CP. Disney have released very few details about what the content of the. However, they’ve confirmed it is mobile orientated.

Players from specific regions can pre-register for the new game and claim their new username. Those who do pre-register will receive exclusive rewards the first time they log into the new platform.

Disney has kept the details about the new game quiet and it’s also unknown what the pre-registration rewards will be. More details about Island will clear at a later date. It’s currently unknown if the new title will be a MMO or some form of mobile platform for the Club Penguin series.