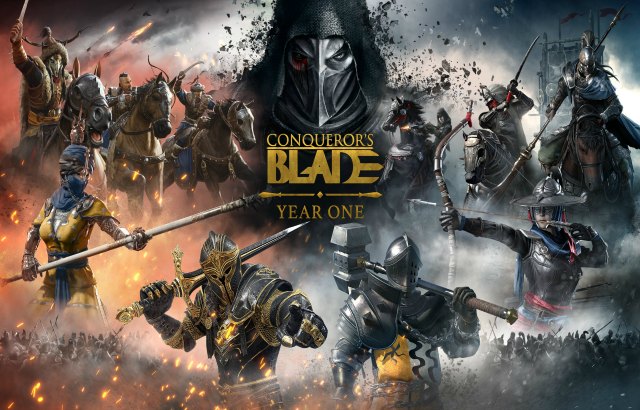 Global publisher MY.GAMES and developer Booming Games proudly announce the first anniversary of their popular PC medieval war MMO with the Conqueror’s Blade Year One event, a 21-day celebration packed with epic bonuses, gifts, and sales for their passionate community. Starting today and lasting until June 25, players who log in to the game will be treated to exclusive Hero Attire, perks, XP gains, and other goodies as thanks for contributing to a massive first year for Conqueror’s Blade. 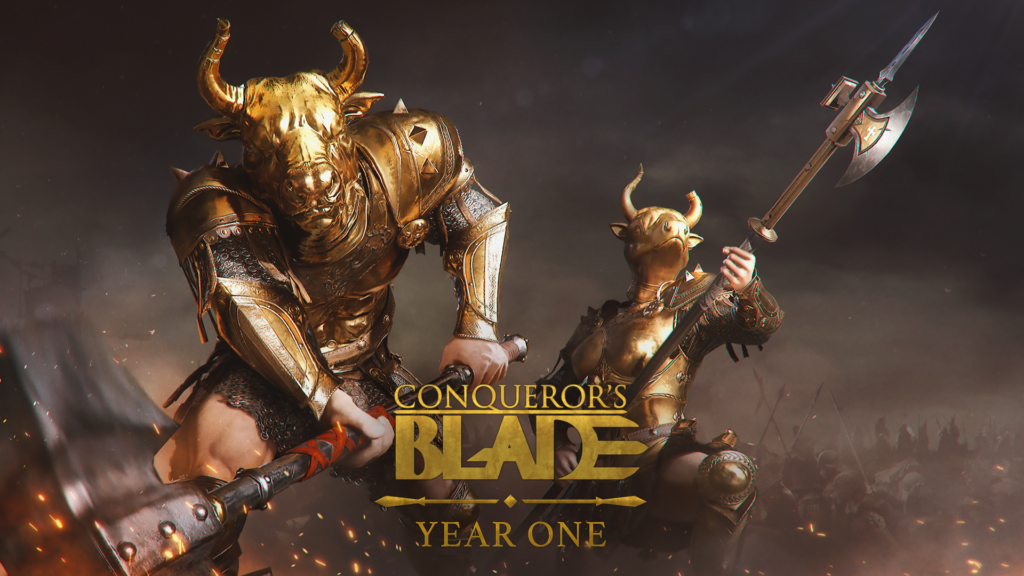 Conqueror’s Blade Year One will treat players to:

Players can enjoy 30% extra Bronze, Honour, Hero and Unit XP from matchmaking battles, no Unit Kit repairs, and a higher weekly Honour limit for the duration of the event! These added gains are sure to make war sieges extra profitable as players prepare for new adventures in the coming year.

DAILY LOGIN EVENT: GET A FREE HERO ATTIRE AND TITLE!

Players will get up to 15 days of free gifts for every day they log in to Conqueror’s Blade during the event! By logging-in on at least 15 of the days during the event, players can ensure that they claim all the available rewards including the coveted Paladin’s Hero Attire and an exclusive player title that await at the end of the event. 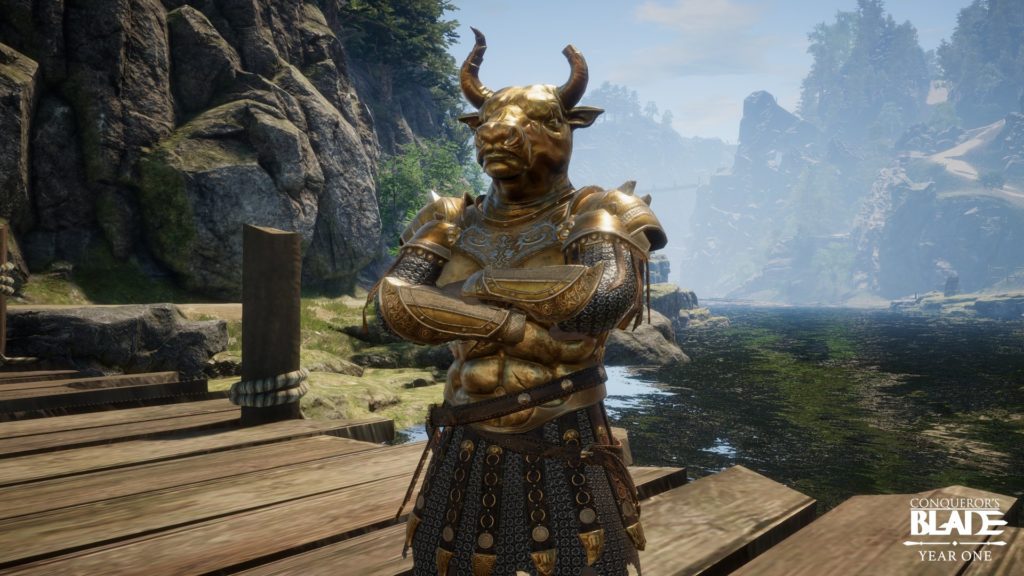 For creative warlords, MY.GAMES is also hosting a special Loading Screen Contest. Players that submit their artwork before June 25 will be entered for a chance to see it featured in the game!

Players can unlock the mythical Minotaur Hero Attire in limited-time bundles, enjoy a free Anniversary Banner and fireworks from MY.GAMES Market, save 25% on consumables and 10% on cosmetics, and shake up their warlord’s appearance with Hair Dye! A full selection of offers can be seen in the Year One Sales article.